December 10, 2021
Heresy: This Christian Band Didn't Replace The 'T' In Their Name With A Cross

NASHVILLE, TN—Sources close to local Christian band Apostle 242 confirmed Thursday that the band hasn't even replaced the "T" in their name with a cross yet, despite being around since 1997.

"These guys can't truly be Christians," said one believer in Arkansas. "It says Apostle 242, which sounds religious, but the T is just a normal upper-case T. They haven't replaced it with a giant cross to signal to us that they believe in Jesus. I guess they've got the 242, which is probably some verse reference, but still. I need the cross symbol or I can't be sure they're legit."

"We are sorry for those we've hurt," said lead singer Paul Veerson. "We came up with the band name when we were in our 20s, and we hadn't realized making the T a cross was a requirement."

"Also, I just kind of think we should be able to make good music and honor Christ that way rather than have everything be so blatant." He later apologized for this insensitive comment and committed to hamfistedly inject the word "Jesus" into his songs three times more often to atone for this transgression.

The band has been stripped of the Christian moniker and must only refer to themselves as "Christians in a band" from now on pending legal action. 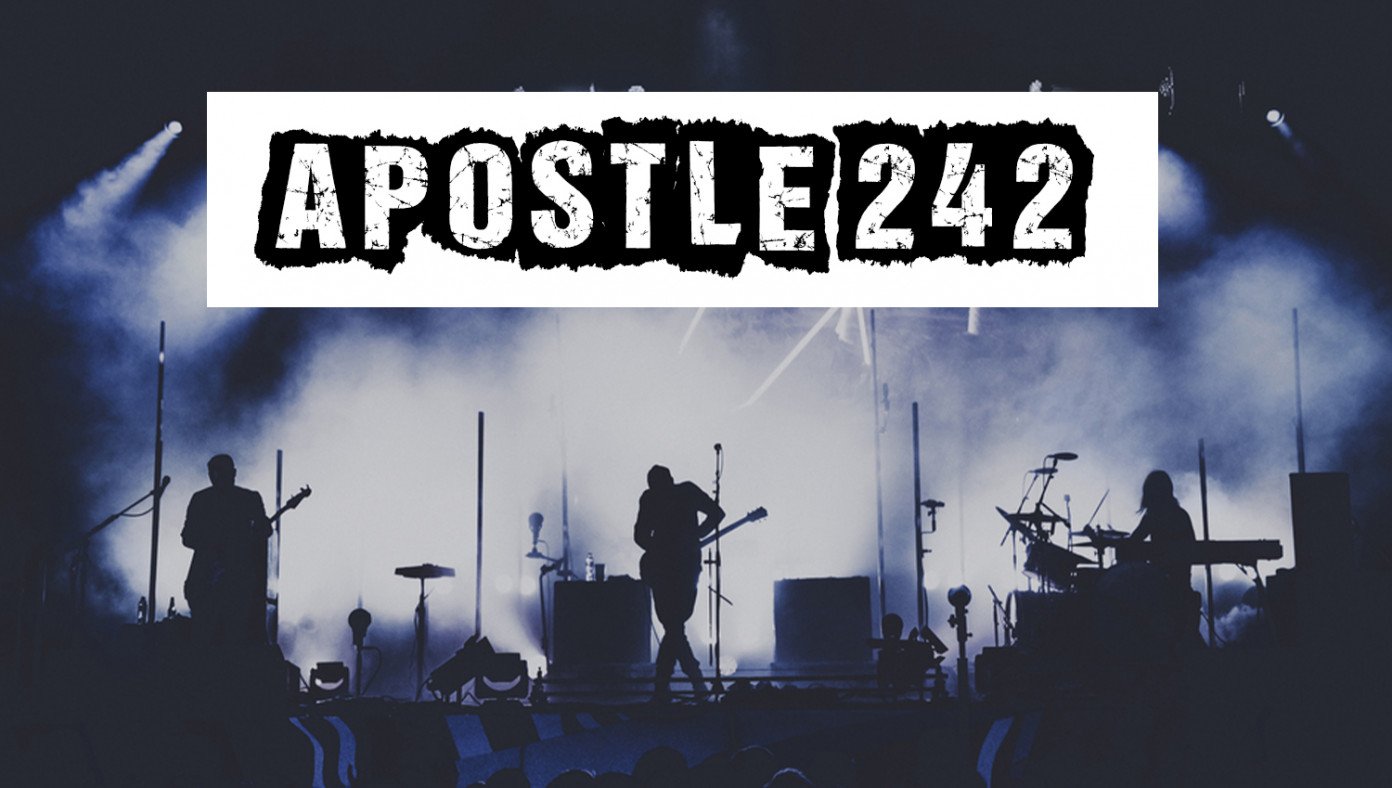