NEW YORK, NY—The trial of Ghislaine Maxwell is underway but began to get bogged as Maxwell listed the names of people who had flown on Lolita Express and visited Epstein Island. Now, in order to save time, she will just list the names of Hollywood celebs and politicians who didn't.

With this new testimony, almost every single elite celebrity and politician has been outed as a sex predator, confirming what every person on earth already suspected.

According to sources, FBI leadership in D.C. was going to open investigations into the political and Hollywood elites implicated in the testimony, but they quickly dropped all cases once they remembered that they themselves were also creepy sex predators who had visited Epstein Island.

Americans are demanding the firing of every politician in government and replacing all of them with Keanu Reeves. 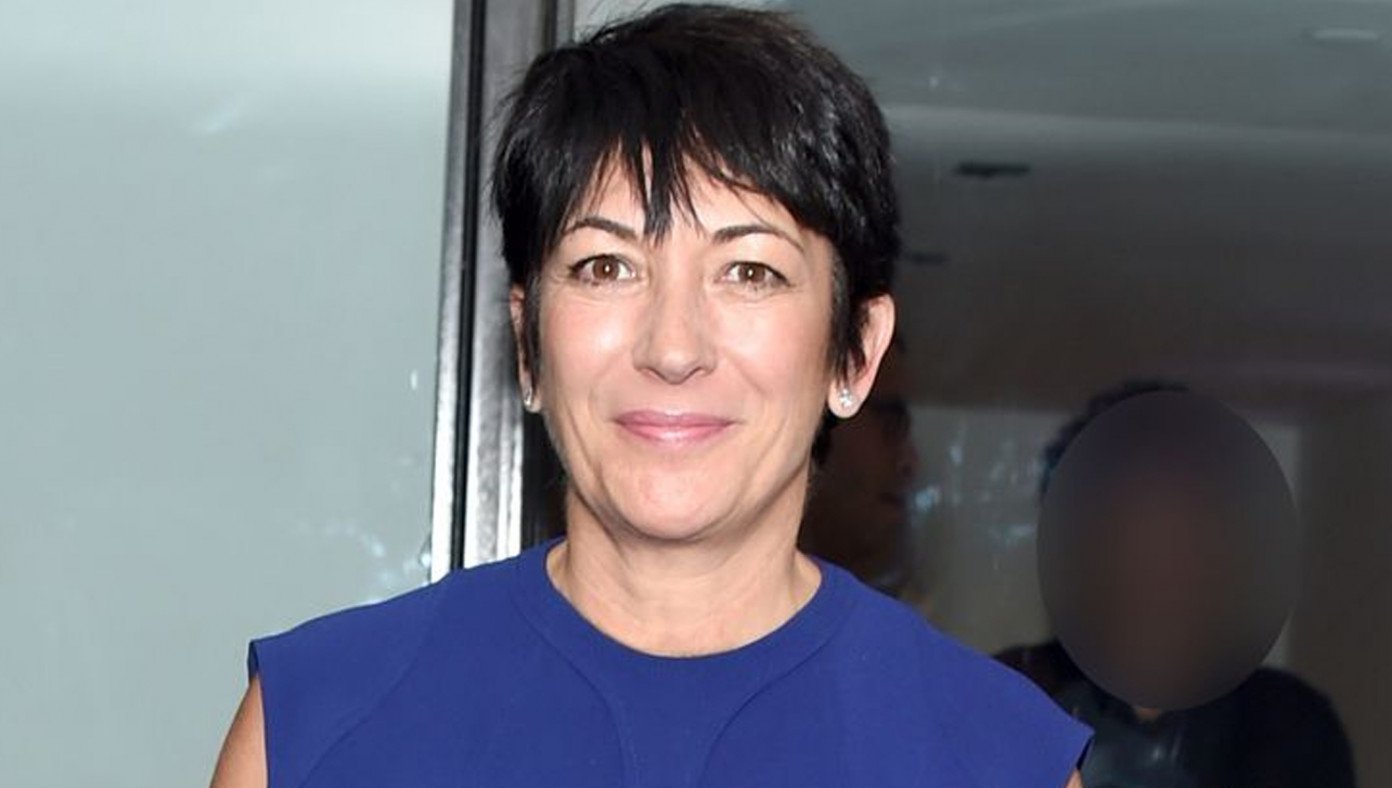