NORTH POLE—Rudolph The Red-Nosed Reindeer received praise for taking a stunning and brave stance against outdated binary gender stagnation by changing his name to Rolanda and subsequently dominating every field in the North Pole’s annual Female Reindeer Games.

“Rolanda is a shining beacon for young, female reindeer in more ways than one,” stated the president of the North Pole Reindeer Games Committee, Bob Chairman. “She has shattered records in every event she has entered, which says so much about the physical potential of all female reindeer.”

Rolanda The Red-Nosed Reindeer did indeed break records in all events of the Female Reindeer Games, including the Sleigh Pull, Flying, Landing, Oat Bag Toss, Gingerbread House Trampling, and the Giant Slalom.

She struggled with the final event, Female Reindeer Feminine Ice Dancing, performing far worse than all other female competitors. The judges still awarded her the gold medal for being so stunning and brave. 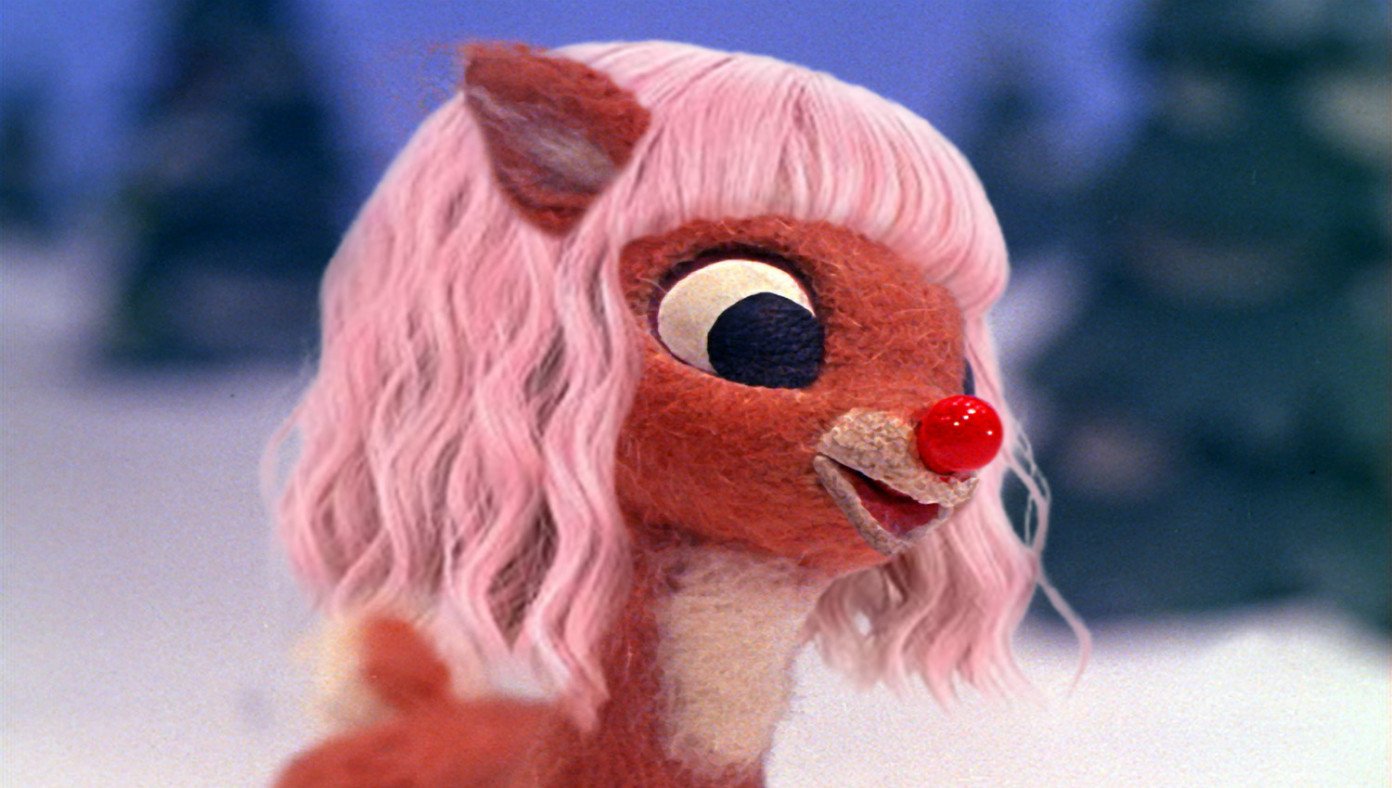