December 17, 2021
Movie Character Who Just Coughed Clearly About To Be Diagnosed With A Terminal Disease

U.S.—As the camera panned across the dining room table showing actors discussing a plot-moving event that occurred earlier that day, one character’s quip about the seemingly unimportant event was interrupted by a short, but noticeable cough, clearly pointing out that he was about to be diagnosed with a terminal disease.

“Honey, are you OK?” asked a caring female character in a subsequent scene in which the coughing character had to stop doing the action he had been doing because of a longer, more significant coughing attack. “Maybe you should see a doctor.”

“I’m fine, it's nothing,” whispered the character stubbornly, reminding those around him of his concerns for the ever-growing plot.

In what could be described as a low point in the show, the team of protagonists were later pulled from their failing attempt to stop the antagonist because of the phone call they received from the caring female character, and her emotional plea for them to rush to the hospital.

The protagonists were met in the waiting room by a somber doctor character, hints of gray hair at his temples. In medically-dramatic fashion, he gave the bad news.

“I’m sorry, but he has been diagnosed with Terminal Incurable Rapid-Onset Myocarditis.” 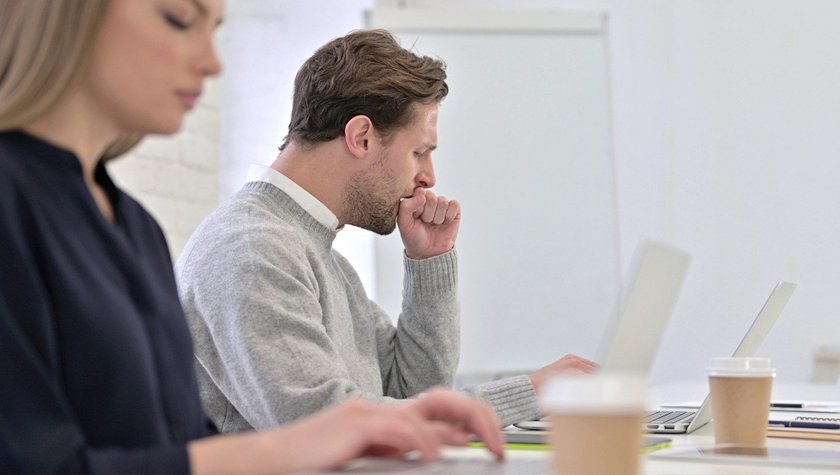 51
View All
0
Reply
Interested? Want to learn more about the community?
Videos
Posts