December 22, 2021
Pelosi Disappointed We'll Never Get To Find Out What Was In The Build Back Better Bill

WASHINGTON, D.C.—According to sources, the Build Back Better Bill is pretty much dead now. While this has been a big blow to President Joe Biden’s agenda, one of the most upset politicians is Speaker of the House Nancy Pelosi, who was very curious to find out what’s in the bill by passing it.

“It’s $2 trillion in spending,” Pelosi told the press. “Who knows what it could have been? Maybe we all got candy. Or ice cream. Or a pony. Or maybe some sort of child tax credit. But since we didn’t pass it, we’ll never know.”

The Build Back Better Bill is thousands of pages long, and with everyone in Congress being very busy and very dumb, no one there was going to read it. But if it had been passed, it would have been handed over to bureaucrats to implement, and then we’d all see what the bill actually did.

“This is why Republicans hold us back,” Pelosi said. “Their lack of curiosity about what's in massive spending bills we never read. And their irrational belief that somehow spending $2 trillion could add to inflation.”

Spending bills are always a mystery until they get passed. No one is even sure how all the pages get added. Many believe it’s elves that appear in the middle of the night and hide billions of dollars in spending among pages and pages of jargon. Others say interns. 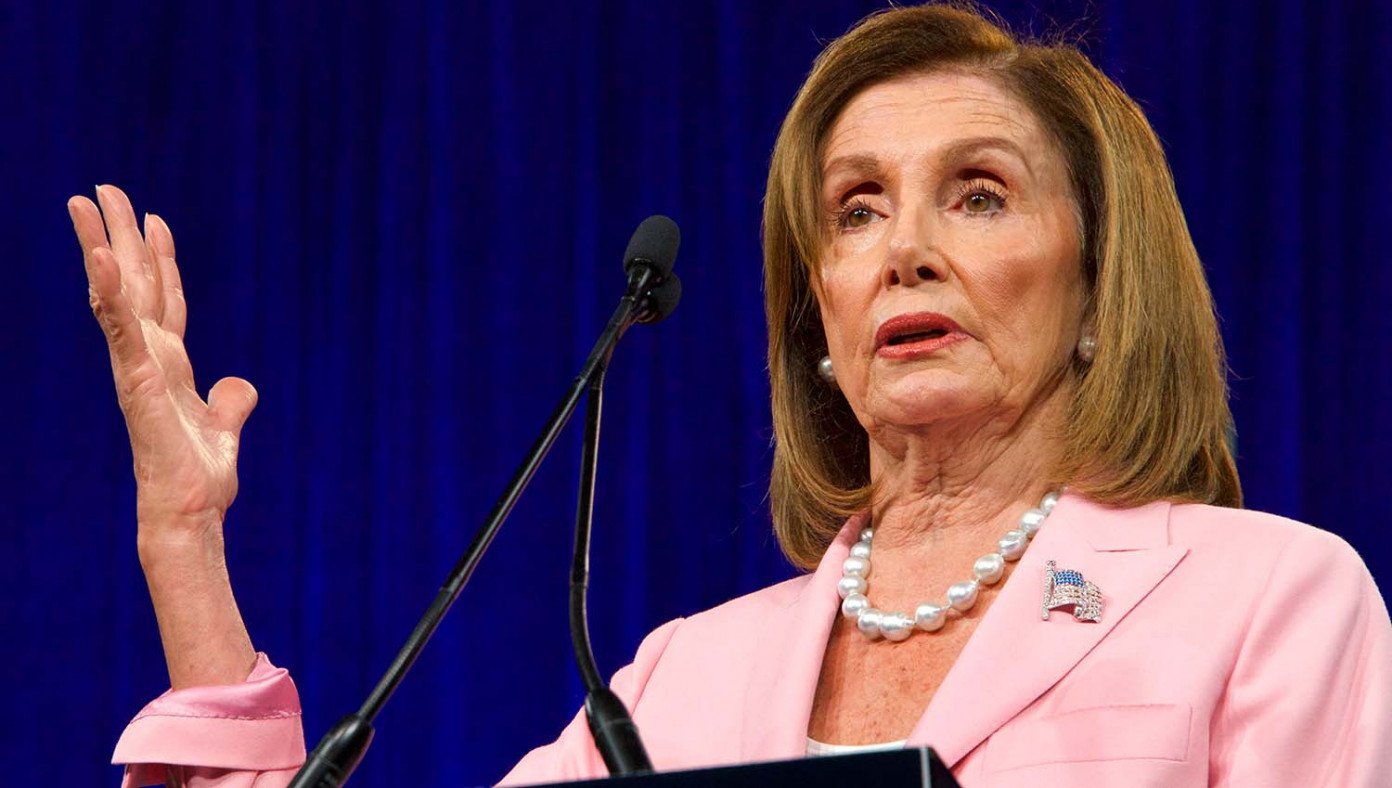