December 24, 2021
Political Party That Encouraged People To Commit Crimes Surprised At All The People Committing Crimes

“There is an attitude of lawlessness in our country that springs from I don’t know where,” said Nancy Pelosi after 18 months supporting local and state campaigns to pull hundreds of millions of dollars from funding police departments, while also urging officials to pardon violent criminals. “We are investigating possible causes, such as irresponsible retail owners displaying products that people want, or reckless republicans legalizing crowbars.”

San Francisco mayor London Breed courageously pledged to fund more policing less than one year after pulling $120 million from the city’s police department, promising to fire the person responsible for creating a city of unmitigated crime.

When speaking of the skyrocketing rise in crime rocking Minnesota just months after pushing to decimate the police force, Ilhan Omar stated, “The blame for rampant crime sprees lies with the state’s 17 remaining police officers who are obviously not fulfilling their oath to protect and serve.”

Rashida Tlaib could not be reached for comment regarding the deadly results of her calls for violence in the name of racial equity, as well as her campaign to defund local police departments, because she was surrounded by a phalanx of private security professionals. 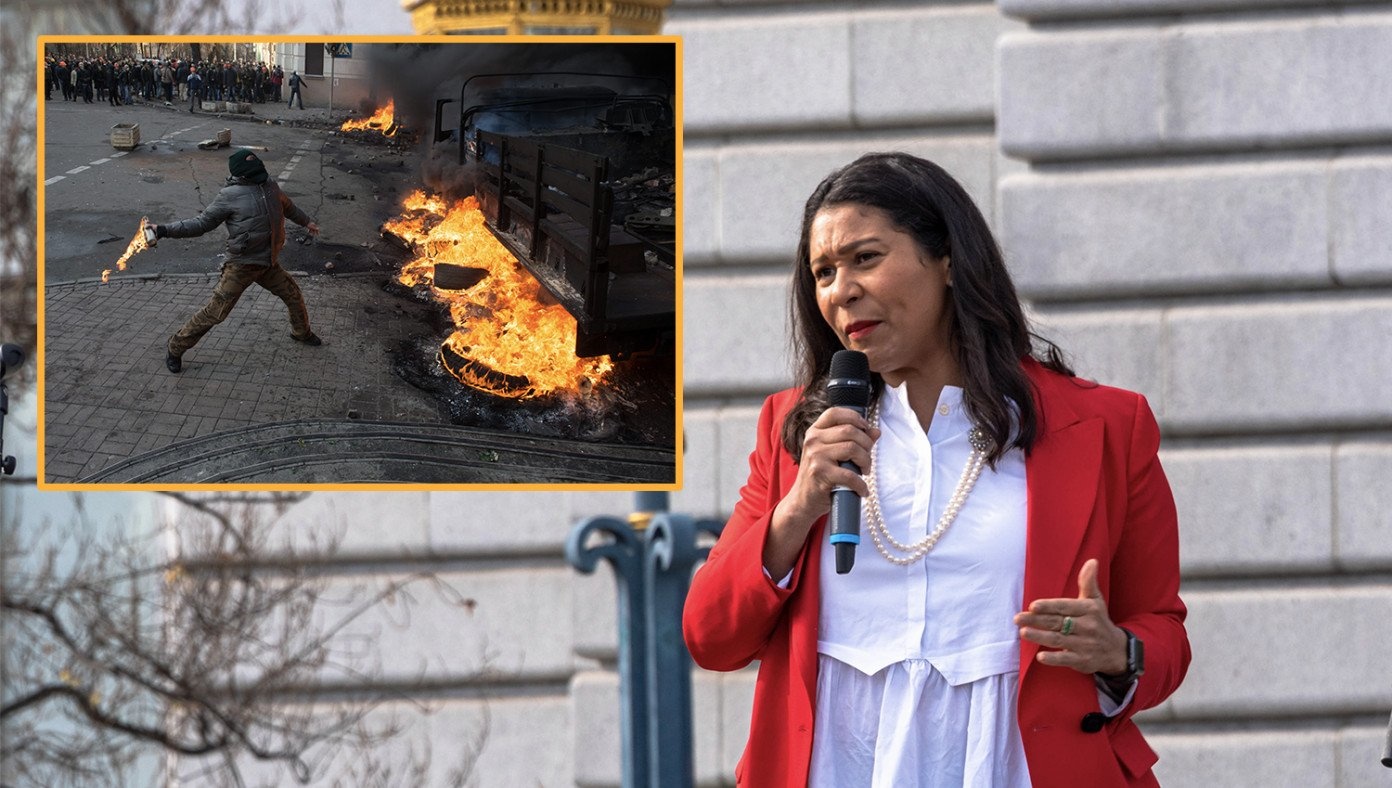