December 29, 2021
'The View' Replaces Republican Host With Elephant Piñata They Can Hit With Sticks All Day

NEW YORK, NY—After a long and fruitless search for a conservative host willing to subject herself to daily appearances on The View, producers have announced that in lieu of a conservative host, they will instead bring on an elephant piñata they can hit with sticks throughout the entire show. According to sources, the other hosts are elated at the change.

"Republicans are Nazis!" said Joy Behar in the latest taping as she viciously struck the piñata with a long stick. "What do you think about that Mr. GOP Elephant? Oh, that's right—I forgot you can't talk. Because you're a dumb Republican!" THWACK!

The audience clapped and cheered as Behar destroyed the silent elephant piñata, as the "clap and cheer" sign had been turned on.

Fans of The View say they are also excited about the change, as the silent paper mâché animal will leave more space for hosts Joy Behar and Whoopi Goldberg to share their profound and well-thought-out opinions.

Producers have said that if the lifeless party favor becomes too much for the hosts to handle, they will bring on Mitt Romney as a conservative host instead. 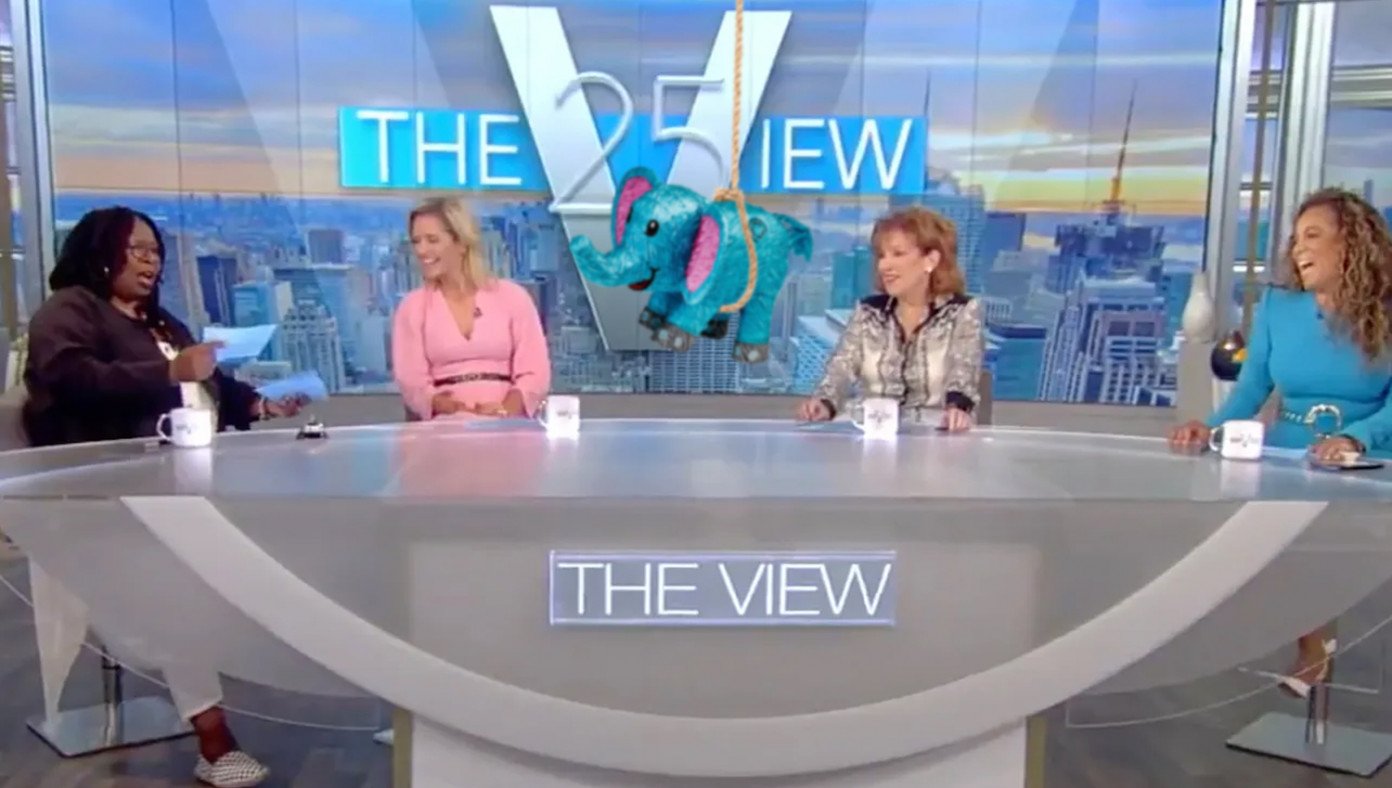