"Considering the gross immorality of your crimes, the court sees fitting to put you in a room with Hillary Clinton, turn off the cameras, tell the prison guards to take a short, ten-minute break, and, you know, see how it goes for ya," the judge said. He banged his gavel. "May God have mercy on your soul."

Maxwell, who had been stoic in court up to this point, broke down sobbing. Through her lawyer, she asked if she could have some kind of melee weapon during the ten minutes with Mrs. Clinton. The court relented and granted her a pool noodle.

At publishing time, the court had also declared that should Maxwell survive her ten minutes with Hillary Clinton, a millstone will be tied around her neck and she'll be "yeeted into the sea". 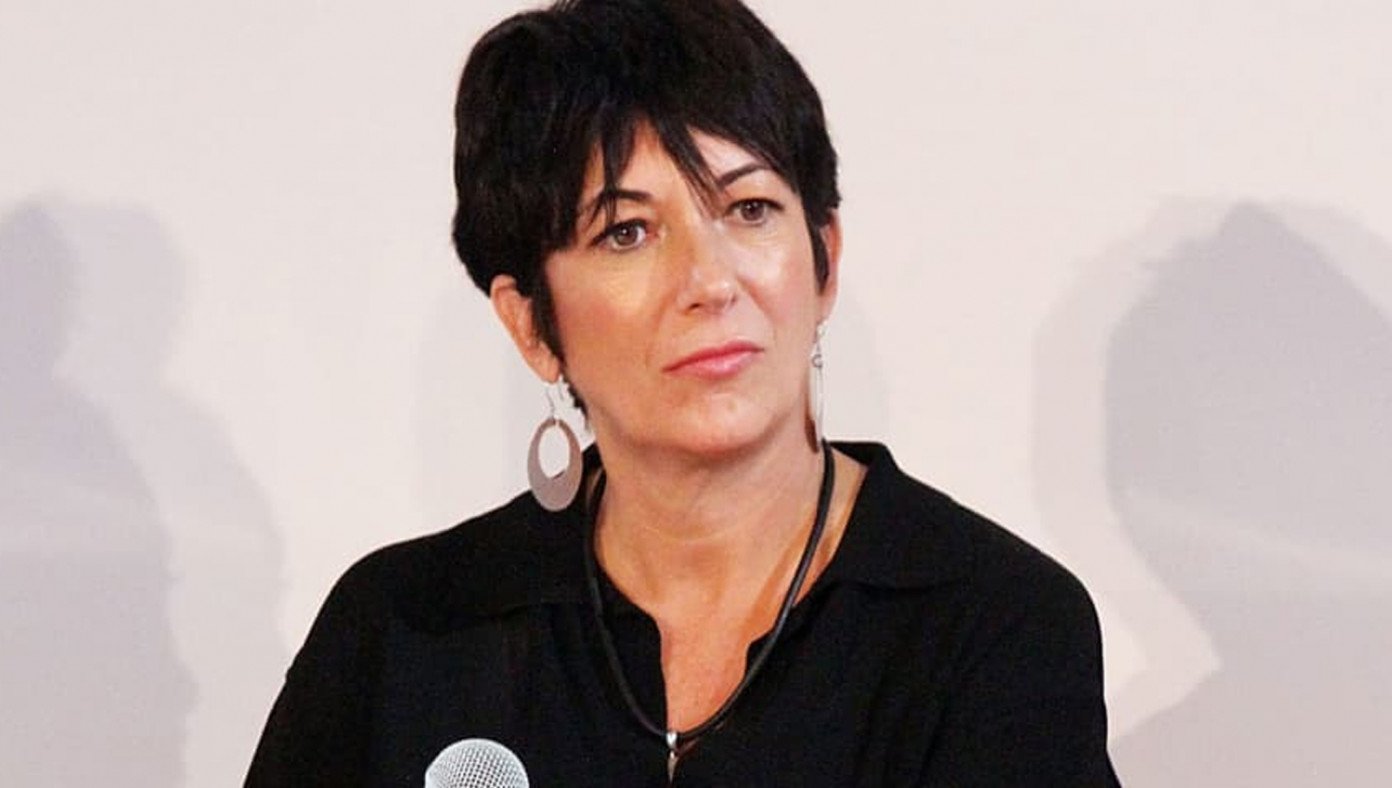