January 01, 2022
Report: Celebration That Requires You To Stay Up Past Midnight Far Less Appealing Once You Turn 30

U.S.—According to multiple, increasingly tired sources across the United States and around the world, the annual celebration that requires you to stay up past midnight is far less appealing once you turn thirty.

Partygoers across the country in their mid-30s confirmed that the further they got from their 20s, the less and less appealing the holiday celebration seemed.

Various attempts have been made to make the holiday more palatable, such as turning all the clocks ahead and celebrating at 6 pm local time, and just washing down a couple of melatonin with some whiskey, and calling it a night early. But "it just doesn't feel the same," according to some revelers.

"I think we should just get rid of New Year's Eve altogether," said Greg Huxley of Iowa, yawning as he checked his watch. "Any holiday that requires you to stay up past 10 or 11 pm should be illegal. I'm really triggered here and require a safe space from all this late-night partying." (He went to Harvard. Stupid liberal snowflake!).

At publishing time, sources had confirmed that good, old-fashioned holidays like Thanksgiving where you just eat a lot of food and go to sleep early were of far more interest to aging millennials. 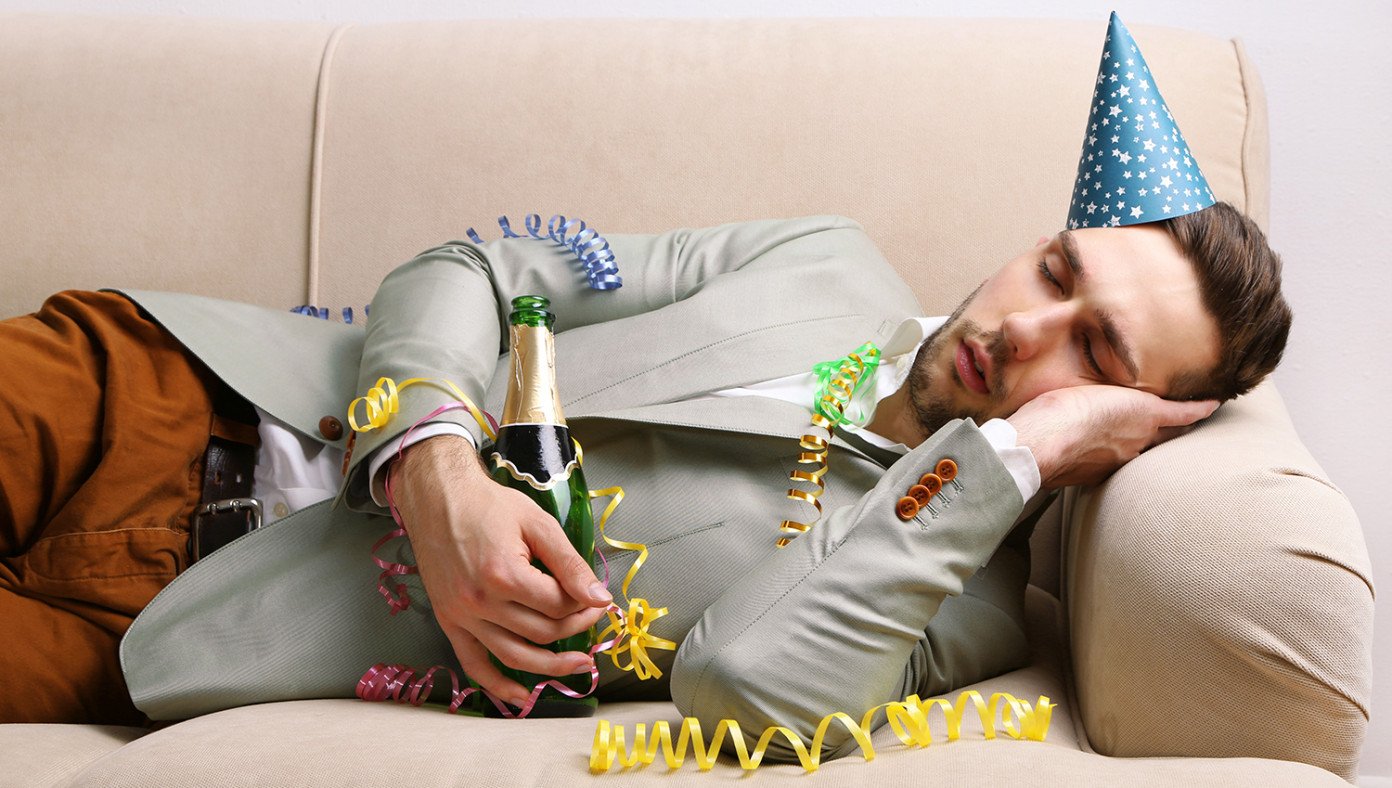