UNIVERSE—In a stunning act of mercy, God has allowed the earth and its population of sinful humans to continue its orbit around the sun. The news has left the world breathing a sigh of relief that the heavens have not passed away with a great noise, nor have the elements melted away with fervent heat.

“Wow. I thought for sure we were toast this year,” commented theologian Drake Capistrano. “Chances are high it may happen tomorrow. Maybe. I guarantee nothing!”

Leading scientists from NASA also confirmed the stability of the earth’s orbit but steered away from the subject of a divine creator body slamming the earth into the sun because it’s an uncomfortable subject.

“When you graduate from Science School the first thing they tell you is to immediately reject anything you don’t understand as fundamentalist whack-a-doo,” admitted Dr. Arnold Nasa while reading his daily horoscope. “I can’t comment on spiritual matters or the supposed morality of humans.”

Though a majority of people have survived yet another year of their sinful existence it’s not quite time to celebrate. A recent survey concluded 9 out of 10 church leaders claim humans must follow the teachings of Jesus Christ, and be made a “new creation” so that they can be free of sin. 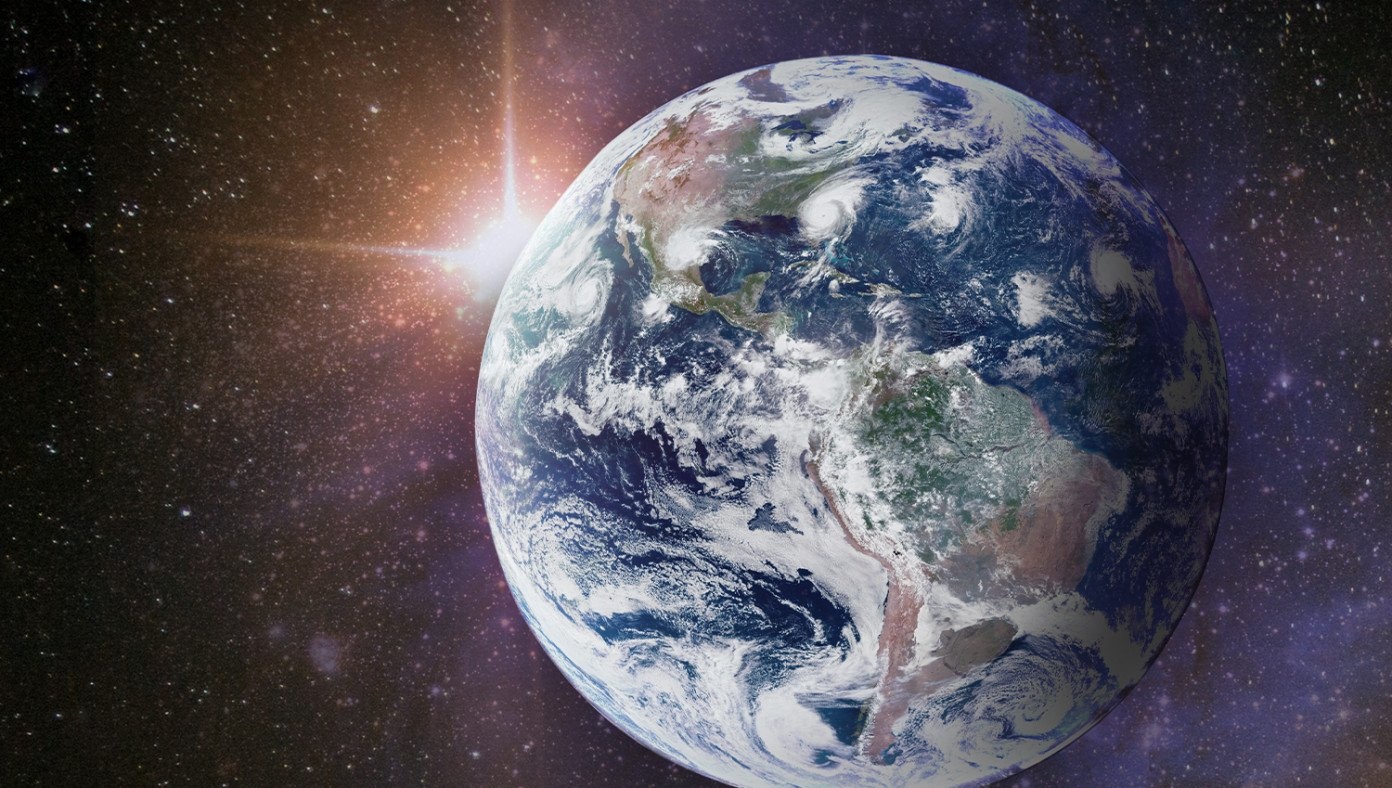