January 01, 2022
‘Wow, What A Terrible Year!’ Say People Living At The Absolute Peak Of Human Civilization

U.S.—According to sources, thousands of Americans living in the most prosperous, luxurious, plentiful period in the history of the human race think this was a really terrible year.

"2021 was just the worst," said Marley Buchanan while sipping on organic chai tea and munching on fish tacos he had summoned to his house in only 15 minutes using a pocket-sized supercomputer. "It was just a horrible, horrible year. My anxiety disorder and depression have never been worse. I have to see my therapist 3 times a week now."

Studies have found that lifespans are longer, quality of life is better, infant mortality is lower, air travel is safer, war and violence is lower, and food is more delicious than at any time in mankind's history. In spite of these and many other amazing facts, humans seem to be getting more miserable.

Experts suggest that a major war in 2022 might help turn things around and make people a little happier. 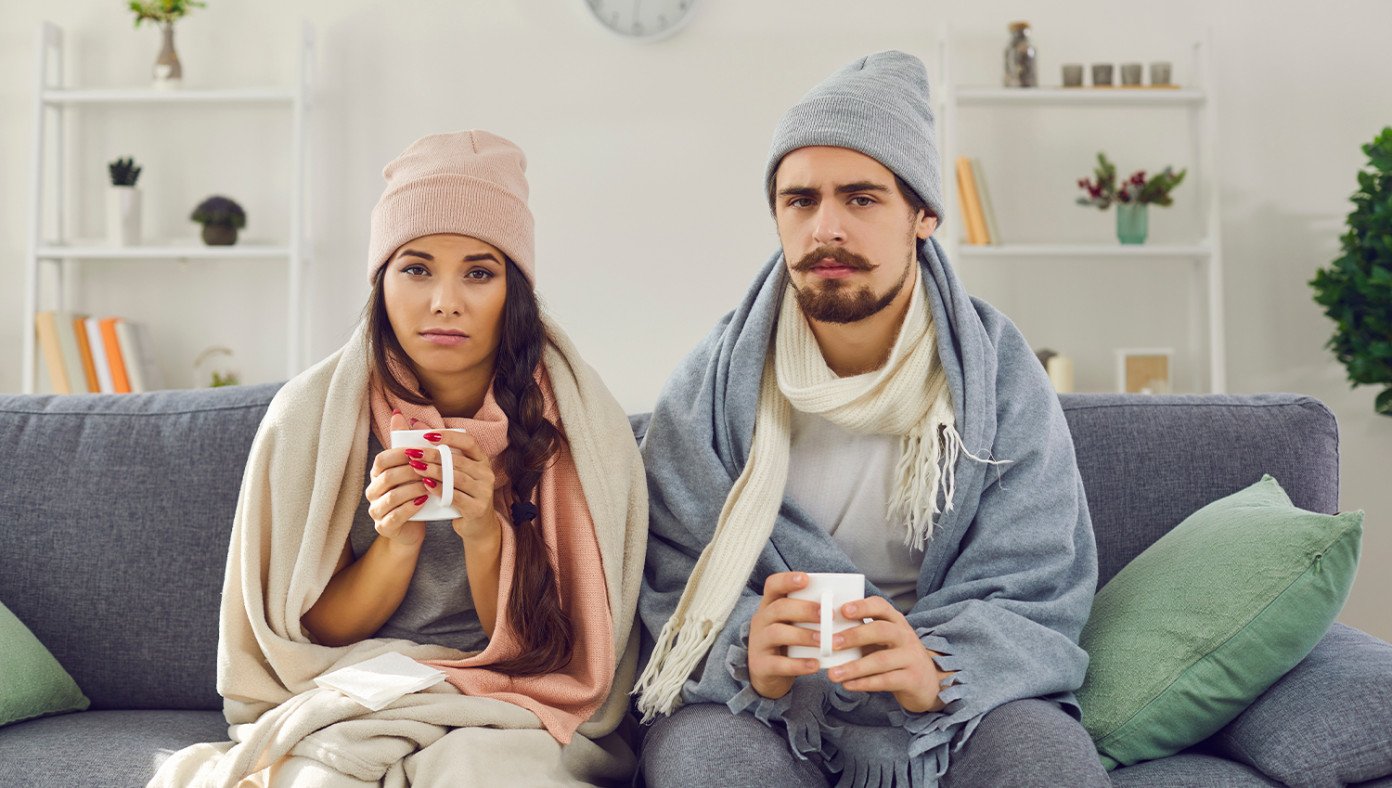