WASHINGTON, D.C.—President Biden boldly proclaimed to the nation this week how completely terrible his government is at addressing national crises - and libertarians have responded with a litany of effusive praise.

The president's approval rating immediately shot up once he admitted that federal solutions don't work and either no government or state government responses are more effective.

"Wow, Biden, man - he just gets it," said Alex Donaldson, local libertarian and purveyor of cheap wine. "The federal government, that leviathan of incompetence, trying to address complex medical and ethical issues in a rapidly changing environment? What a joke! I wouldn't trust those fools to make water run downhill. In fact, I don't, I built my own sewer system around my house. Utilities, man, that's how they try to get you."

The sudden pivot to libertarianism marks a significant turnaround for Biden, who up until recently had been under the impression America operated as a medieval monarchy. However, despite the President's brilliant and wise orders, millions of immigrants became engulfed in an unprecedented crisis at the border, inflation reached forty year highs, the supply chain broke in half, Afghanistan was ceded to terrorists in a historic military debacle, and half a million people died of COVID. Being faultless, Biden was left to conclude that the federal government simply doesn't work and should probably be buried on the ocean floor.

At publishing time, Biden was seen driving around with Trump smashing mailboxes in a cathartic effort to crush that federal boondoggle 'USPS' once and for all. 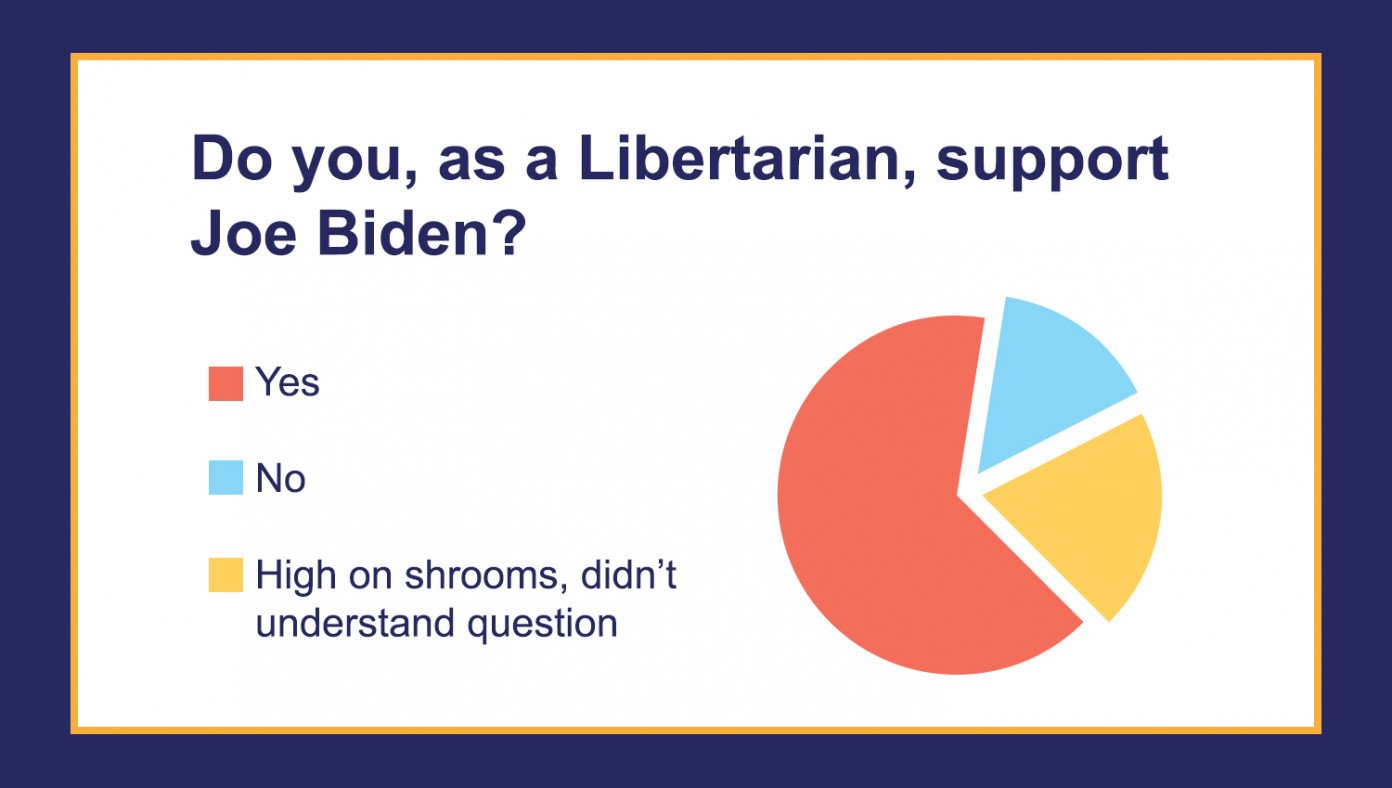