BRANSON, MO—According to sources, local Dad Fred Martin wisely prepared for Christmas by buying 800 AA batteries and 2,742 AAA batteries. This way he won't have to buy batteries for a very long time.

"How? Just, how?" exclaimed the frustrated Martin after finding he was one AAA battery short of powering up his kids' new walkie-talkies. "Where in the world did they all go?"

Sources say that after using only two of the batteries in his "Mega Value Pak" from Costco, he put the remaining batteries in the junk drawer. Within days, several had been used in Christmas toys, some had been accidentally thrown in the trash and the rest had disappeared into a mysterious portal to another dimension that exists somewhere in the drawer.

Martin will now be making a late-night trip to the store in the freezing rain to buy more batteries.

UPDATE: Due to supply chain shortages, the stores are now out of batteries. 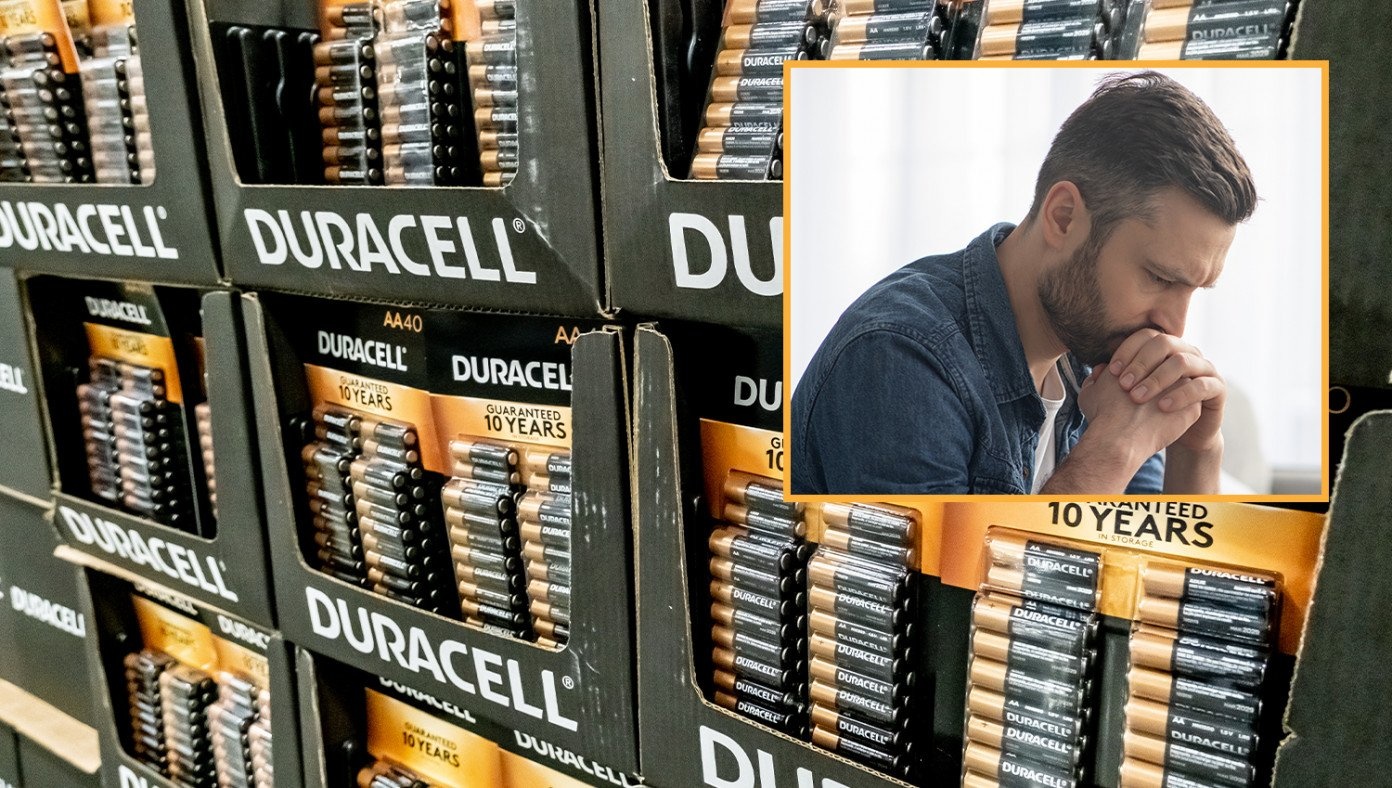