OKLAHOMA—Texas has announced the unilateral annexation of Oklahoma. The entire state will be leveled and turned into one giant Buc-ee's convenience store, according to sources within the Texas state government.

The move was made as part of an attempt to find a use for the state to the north of Texas, as it seemed to just be acres and acres of nothing worthwhile.

"There, that's a far better use of these 7,000 useless square miles," said Texas Governor Greg Abbott as bulldozers began demolishing the trailer parks, exotic cat zoos, and lame gas stations with fewer than 48 pumps that made up the state of Oklahoma. "Finally -- weary travelers just passing through Oklahoma can experience fine refreshments, plenty of gas pumps, and extremely tasty snacks."

Abbott then bit into a glazed pistachio. "Oh, man. This is to die for."

The governor then cut a ribbon with a bayonet attached to an AR-15, officially opening the massive Buc-ee's. The new fueling station has 800,000,000 pumps, 50,000 barbecue pits, hundreds of square miles of delicious flavored nuts, and over 10,000,000 of the cleanest bathrooms you'll ever use. 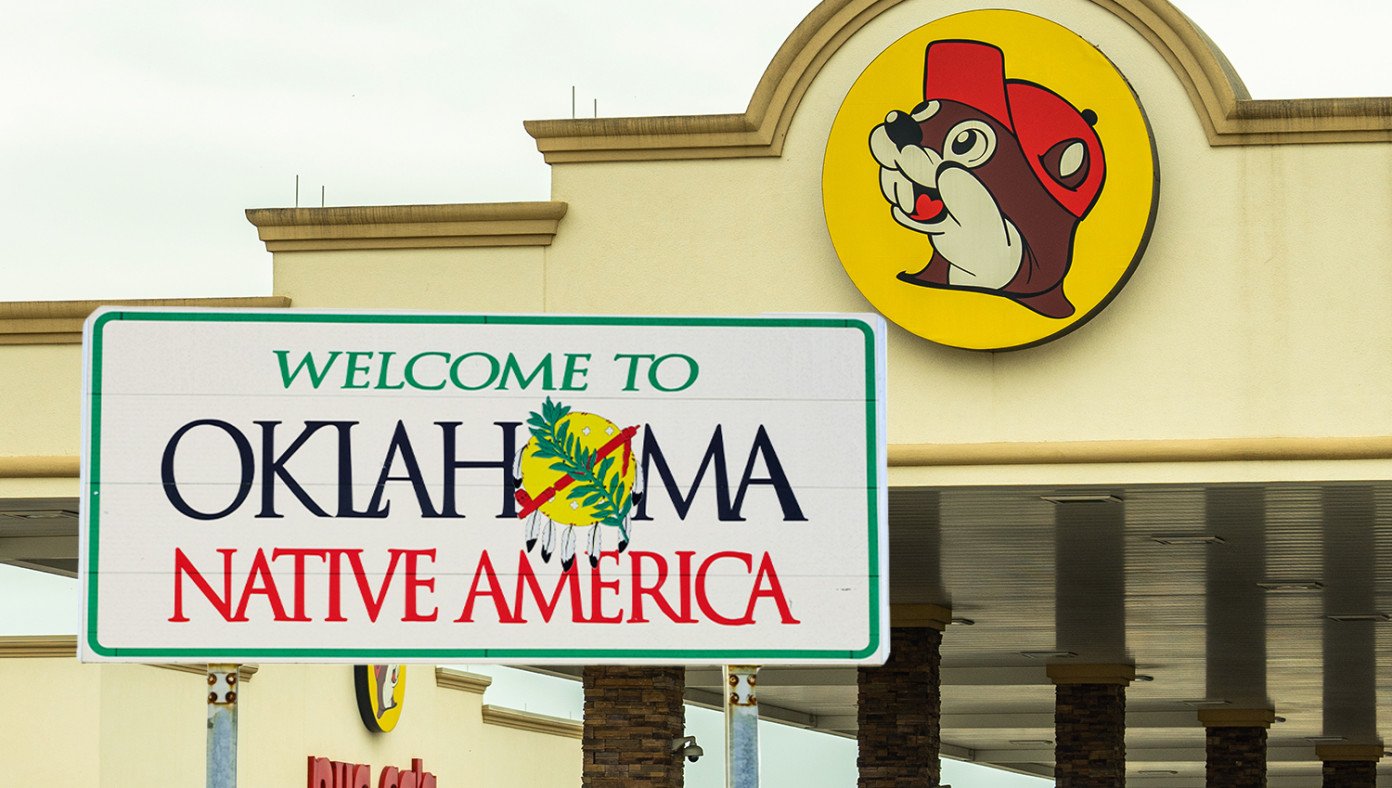 36 minutes ago
'Doctor Who' Ratings Saved As The Doctor Regenerates Into Dr. Jordan Peterson