ATLANTA, GA—In light of recent shake-ups at the network, comedian Brian Stelter is working hard to boost his ratings at CNN in an attempt to capitalize on the network’s talent vacuum before Chris Wallace’s show begins airing. To accomplish this, he got a series of random tattoos and began openly discussing elk meat, MMA, and DMT on his program.

“I like drugs,” said Stelter, referring to the hallucinogenic drug known as DMT. “I like to feel the things and see shapes...and fight people. I like punching and kicking.”

Thus far, the gambit appears to have paid off. Stelter received his highest ratings bump ever this past week when millions tuned in to watch him interview Machine Elves from another dimension. He grilled them for forty minutes about how slippery Jake Paul is in the Octagon.

“Someone’s going to send him to Queer Street!” Stelter shouted to an empty chair.

“He’s fierce now,” said co-worker Don Lemon. “When I see him coming down the hall I turn around and go the other way. I used to do that because he’s fat, but now it’s out of fearful respect.”

Sources within CNN are cautiously optimistic of the recent change in Stelter, but were critical that he isn’t talking enough about Fox News. 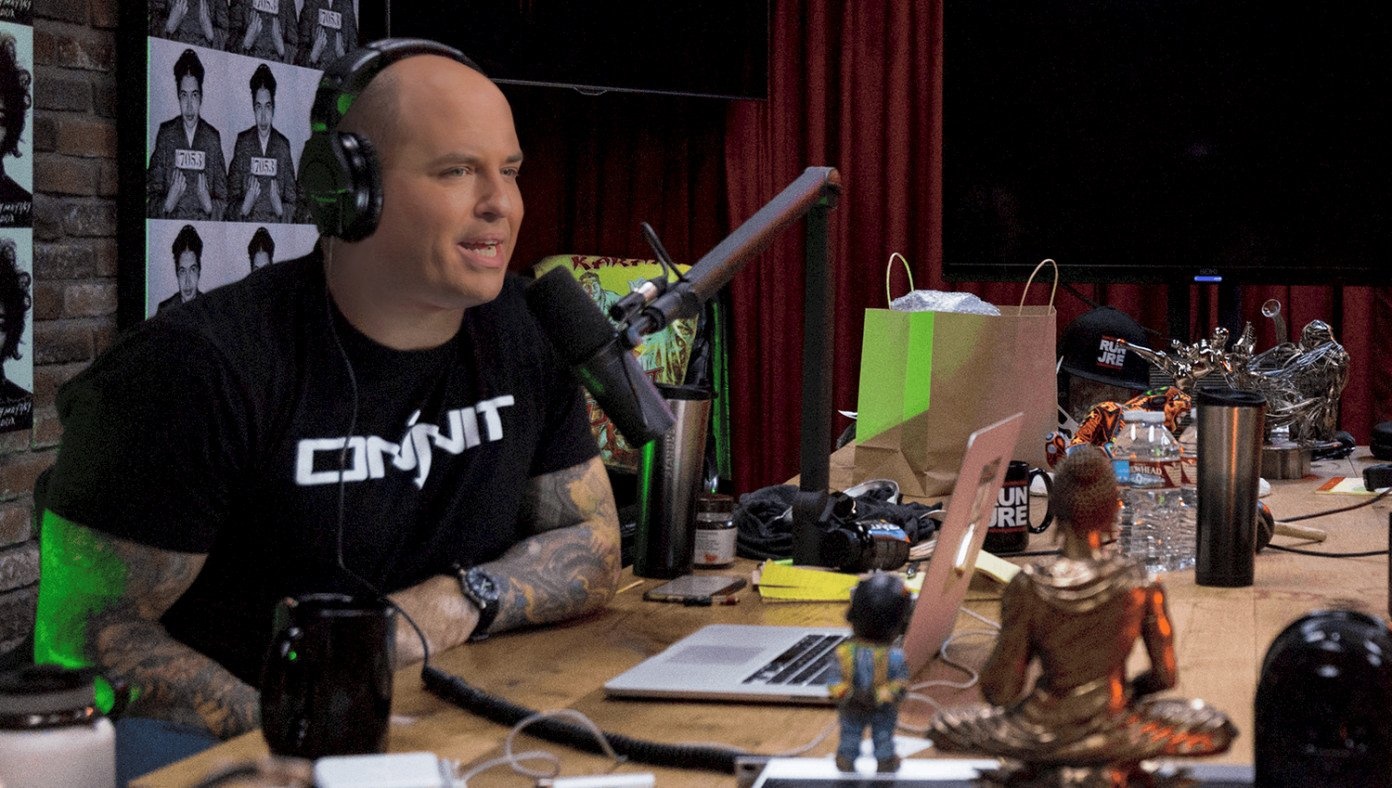