ATLANTIC OCEAN—After braving the treacherous seas of the Caribbean and steering his vessel, My Other Lolita, onto the shores of an uninhabited island, undaunted explorer Bill Clinton trekked to the highest point and planted his flag, declaring it the new Epstein Island.

“I, Bill Clinton, hereby colonize this island, which is conveniently free of pesky things like law enforcement, and name it after my late friend and fellow syphilis victim, Jeffrey Epstein,” said the brave explorer to his crew who looked surprisingly young, female, and frightened. “Let this be a land of absolute freedom for everyone named Bill Clinton.”

The former politician immediately went to work, ordering his crew to construct a series of private, secluded luxury spas, bathhouses, and intimate cabanas, “That this great island might serve as a beacon of freedom for me, as well as a few political elites and billionaires.”

At publishing time, the world-renowned navigator, claiming to have sore muscles from an arduous journey, was wandering around the island asking for a massage. 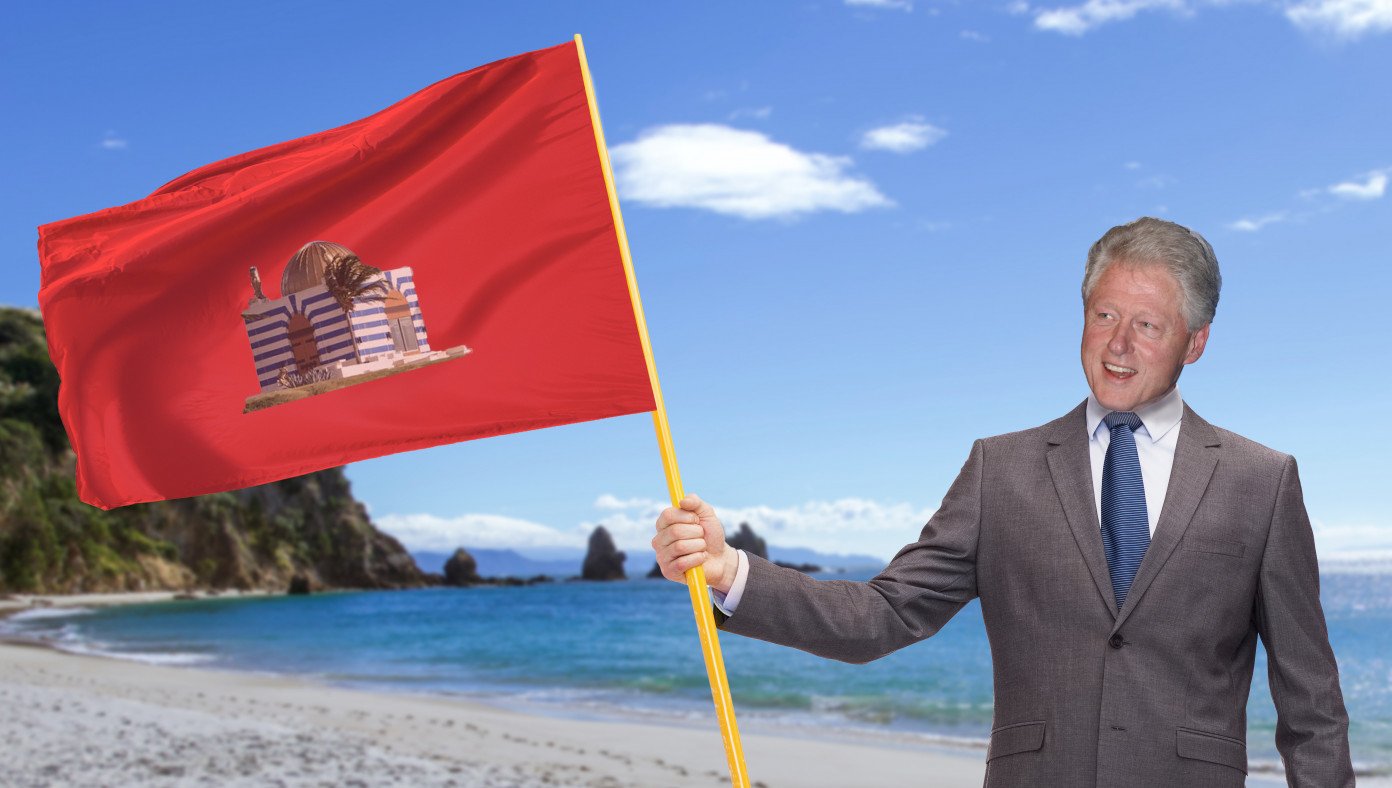