January 07, 2022
Archaeologists Uncover Missing Chapter Of Job Where He Has To Put Together IKEA Furniture

IRAQ–Buried under the sands of Babylon for thousands of years, a chapter of the book of Job was discovered by archaeologists in what is being called the most incredible find since the Dead Sea Scrolls. The new chapter sheds new light on the suffering of Job by showing that he had to assemble furniture from IKEA.

"We knew the suffering of Job was bad, but had no clue it was this bad until now," said Dr. Philippe Domino, professor of Babylonian Studies at Oxford. The new passage of scripture was found miraculously preserved in a bronze age IKEA catalog. He believes it may have been hidden by Jews during the Babylonian exile.

Scriptural scholars confirm the new chapter of Job takes place between chapters two and three. Shortly after Job’s wife tells her husband to “curse God and die” she then asks him why he hasn’t put together the new coat and hat rack from IKEA yet.

Job’s friends, Eliphaz, Bildad, and Zophar, look on awkwardly as Job attempts to put the furniture together. According to the text, they do not interrupt him for seven days and seven nights.

It gives new meaning to the opening of Job’s third chapter, which reads, “Afterward Job opened his mouth and cursed the day of his birth.”

Catholic historian, Bishop Andrew Bruer, says the new chapter makes the Bible come alive. “I used to read Job and wonder why he was so upset. I mean, it sucks when everyone in your family dies except for a nagging wife, but it’s not the end of the world. IKEA furniture though? I still have an end table in my office that I don’t know what to do with.”

Critics doubting the find claim IKEA didn’t exist at the time of the patriarchs. Divine intervention and time travel have been suggested to resolve this apparent difficulty. 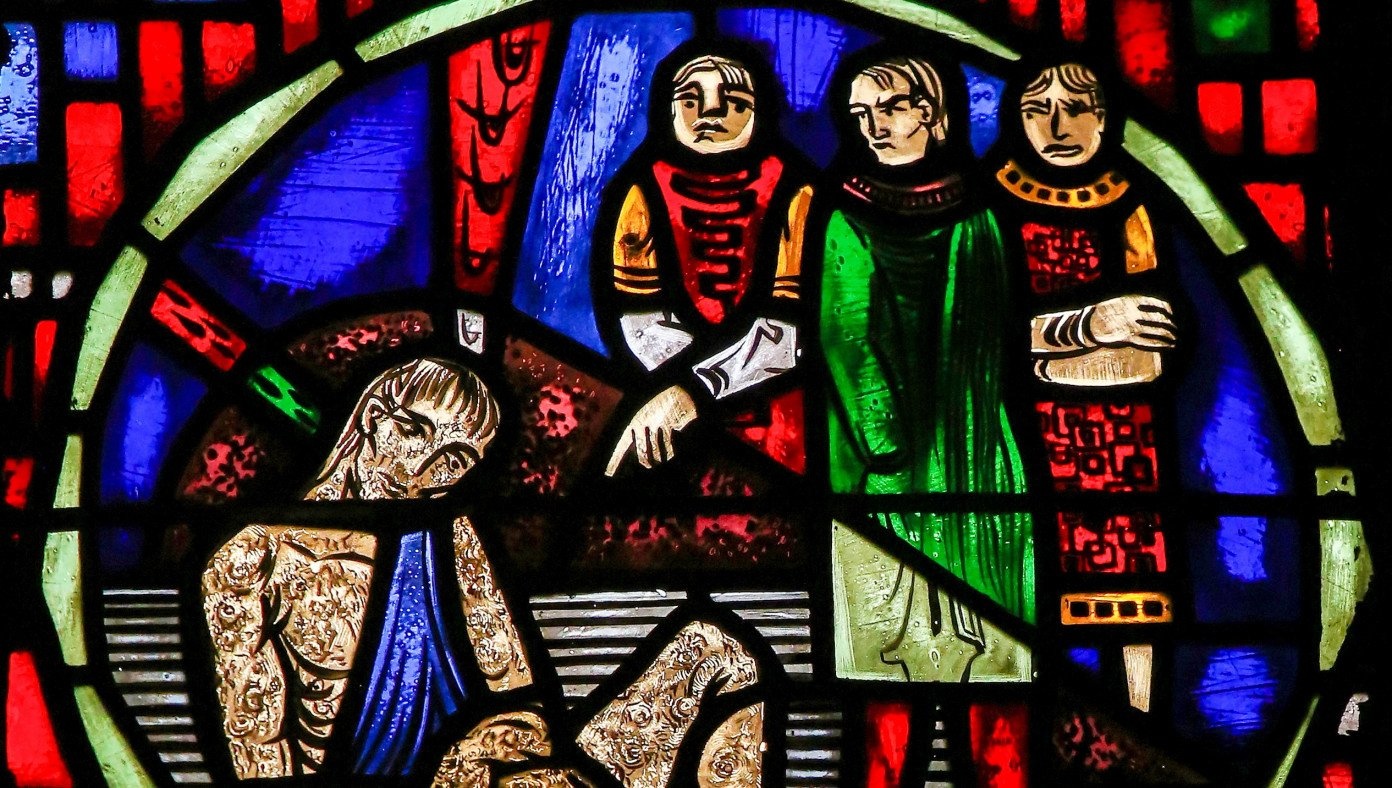