January 08, 2022
Nation's Fate Now In The Hands Of 8 Dummies And Clarence Thomas

WASHINGTON, D.C.—As the Supreme Court heard oral arguments on the legality of OSHA's vaccine requirement, the nation collectively gasped at the realization that our fate is now in the hands of 8 dummies and Clarance Thomas.

"Wow, I had no idea it was this bad. They're all complete idiots," said local HVAC repairman Joe Bob Smith who was standing outside the Supreme Court. "How could that many people in a high position of authority be that uninformed and dumb? It boggles the mind."

According to legal experts, the Constitutional Republic known as America is now being almost entirely held together by the courage and intellect of Supreme Court Justice Clarance Thomas, who needs at least four of the dummies to side with him in order to preserve Constitutional rights in this country.

"I hope he can hold out, but it's not looking good," said Smith. "I mean, how did any of these judges pass middle school? Do they spend every waking hour watching CNN? Do they need to see a doctor? I just don't understand. 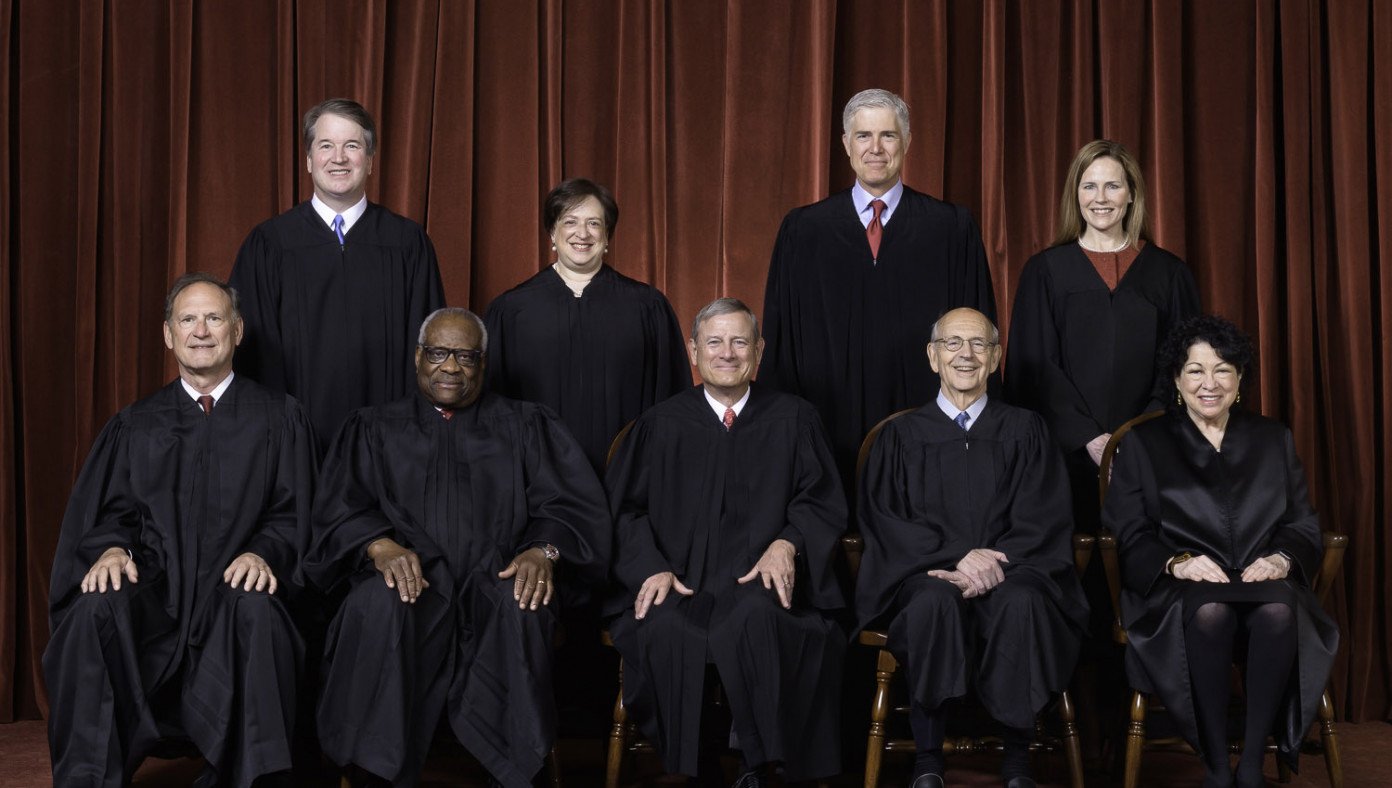