January 11, 2022
8 Telltale Signs Your College Professor Is A Secret Conservative

College is hard enough without having your progressive values challenged. It’s important to make sure that your learning space is a safe and equitable environment. There’s nothing worse in life than a micro-aggression under the guise of an opinion.

Here are eight things to keep an eye out for when starting a new class. If you have a professor who exhibits any of these behaviors, report them to the Dean of Diversity immediately!

1) They just got fired: If your professor just got canceled by a woke mob and fired, he's probably a conservative. Great news! You won’t have to drop their class, but you should still keep tabs on their social media and dox them as soon as they let their guard down.

2) Can have a normal conversation: If someone can go more than five minutes without mentioning how many trans women of color are being murdered then they are part of the problem.

3) Doesn’t wear a giant yellow pin with his pronouns on them: There’s nothing more offensive than demanding people assume your own gender.

4) Did not cancel class on January 6: I had to get out of bed and do things!

5) Classroom missing requisite 36 posters and slogans related to BLM and Trans Activism: Flags are acceptable in place of posters.

6) Teaches you in-person: This is tantamount to murder. He might as well be committing war crimes in Iraq.

7) Uses outdated grading system: Education experts agree that grading systems need to move away from the ‘pass/fail’ concept and be replaced with a ‘racist/also racist’ system.

8) They treat all students with dignity and respect regardless of race or gender: I just threw up in my mouth a little. 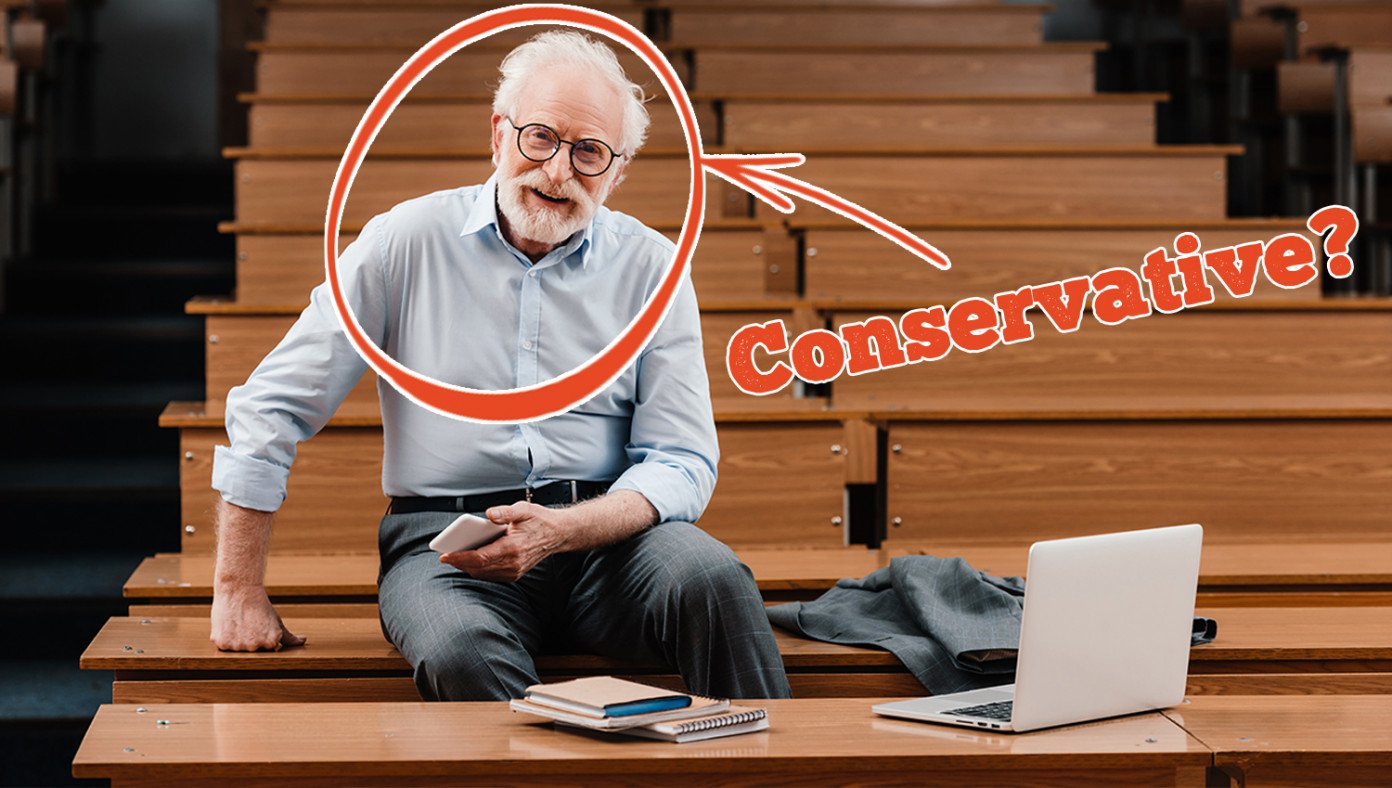