January 11, 2022
Crazy Conspiracy Theory To Be Confirmed As Fact Six Weeks From Now

WORLD—A recent trend has emerged in recent weeks where wacky conspiracy theories are being confirmed as fact within a six-week window. Recent examples include the CDC admitting that masks do nothing, investigators discovering the COVID virus began in a Wuhan lab, and Alex Jones proving that the frogs really are turning gay. Now, with the world descending further into uncertainty, the world has begun questioning what other conspiracy theories could become a reality.

"I've dismissed conspiracy all my life," claimed John Smith, an average man from Albuquerque, NM. "But now I'm not so sure."

Smith isn't alone. Sources confirm that citizens in China were alarmed last week when they found out the Tiananmen Square Massacre actually happened. Meanwhile, in France, people are learning for the first time that their country surrendered to Germany during World War II. These conspiracy theories have become fact virtually overnight and the consequences are potentially disastrous.

"I'm looking over my shoulder everywhere I go. Gotta' keep an eye out for Bigfoot," said John Smith. "If everything the news tells me is wrong then everything could be true!"

At publishing time, Tawain discovered they are an independent country, causing their relationship with China to take a significant hit. 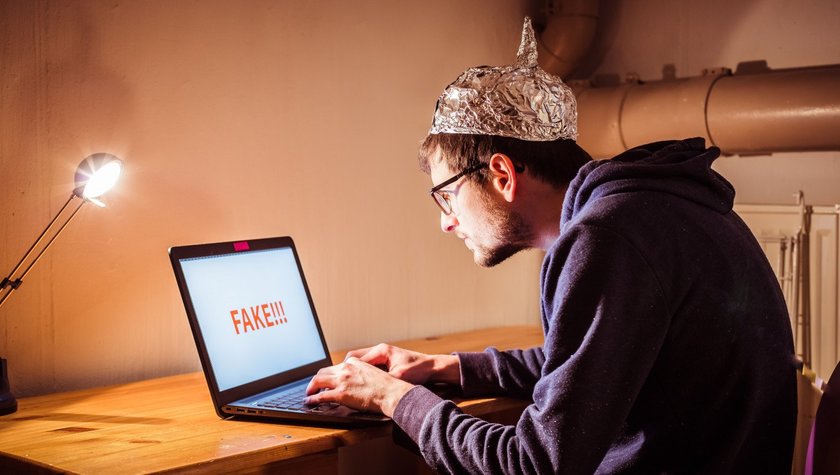 93
View All
0
Reply
Interested? Want to learn more about the community?
Videos
Posts