WASHINGTON, D.C.—In response to customer feedback, the FBI has pledged to make hoaxes or 'red flag operations' less obvious in 2022.

"We stand committed to pushing the narrative of the Biden administration without also bringing blowback upon ourselves," said FBI Assistant Director Jill Sanborn in a prepared statement.

Democratic leadership has voiced support for the FBI's goal, hoping that it enables them to pass oppressive surveillance state laws. Meanwhile, Republicans have pounced upon the FBI's statement because they are racist insurrectionists who love to pounce.

Senate Minority Leader Mitch McConnell rebuked the federal agency. "What we have here is a supposedly neutral government agency going on the record to admit they are working on behalf of a progressive agenda. If only there was some sort of government body that could write laws to put a stop to this egregious abuse of power."

According to sources within the FBI, Assistant Director Sanborn felt like she was being attacked just for trying to do Democrats a favor. "Besides," she said, "I won't admit which hoaxes are ours. Boom! Plausible deniability. That's how they teach you in Quantico."

At publishing time, Sen. Rand Paul attempted to censure the agency and force President Biden to relieve Director Wray of his duties, but his Republican colleagues refused to lend support to the measure, opting to wait until a Republican was in the White House and get the FBI to perform hoaxes on their behalf. 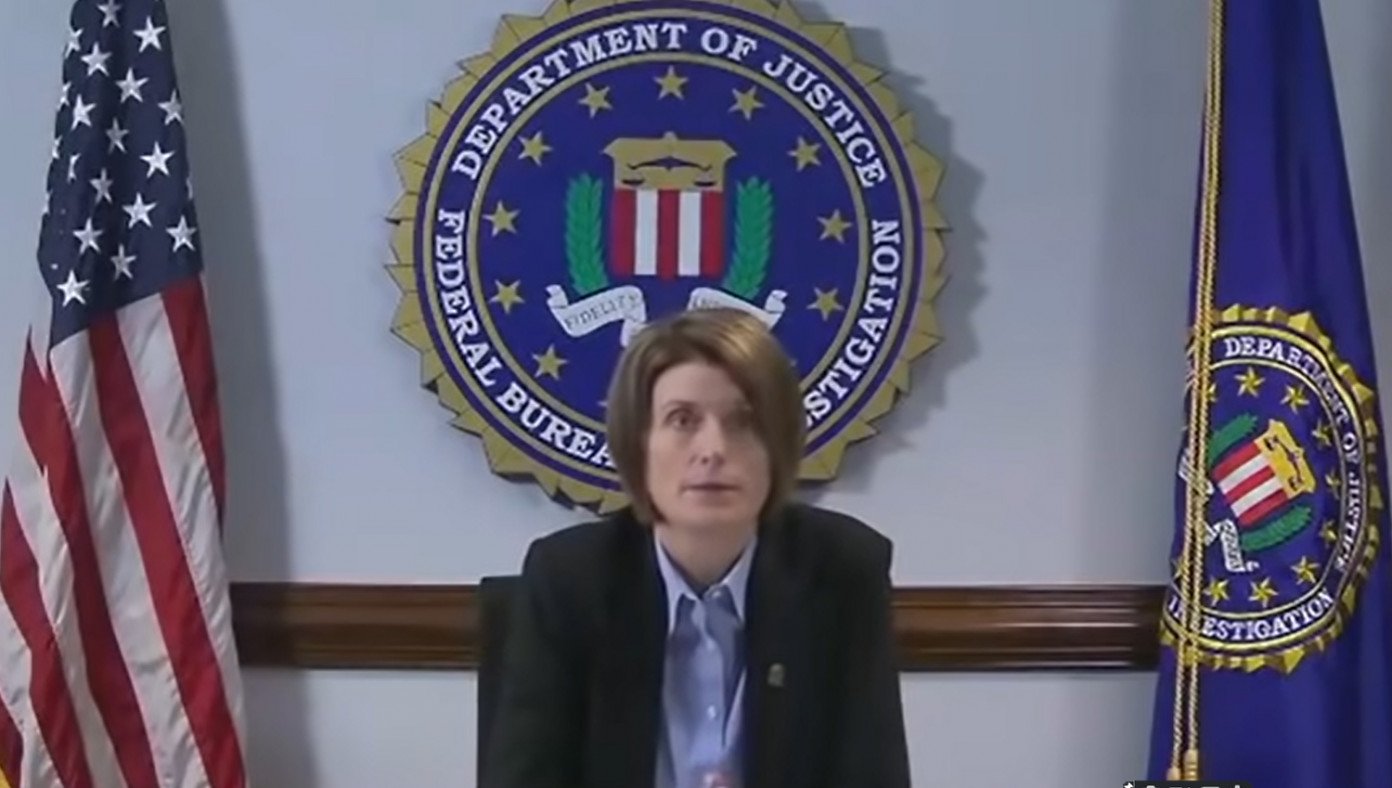