January 13, 2022
Conservatives Boldly Fight Leftist Takeover Of Their States By Running Away To Other States

U.S.—All across America, Conservatives are boldly standing up to fight the leftist takeovers of their states by packing up their U-Hauls and running away to red states as fast as they possibly can.

"The left continues its march through our governments, institutions, and communities, and they must be stopped at all costs before they destroy the entire country," said local Conservative Greg Tookiepuggles as he loaded all his earthly possessions in a moving van headed for Texas.

"That's why we must retreat to greener pastures where we will be safe and insulated from their corrupting influence and draconian regulations. That's the only way we'll stop them."

Unfortunately, Census data shows that leftists are just following conservatives to free and prosperous red states in hopes of sucking up all the wealth, freedom, and natural resources of those states like a plague of locusts, or maybe like that gelatinous alien life form from the 1958 sci-fi classic The Blob, before turning them into blue states and covering them under a shroud of Leftist depravity and darkness for all eternity.

Tookiepuggles has vowed to fight the leftist takeover of Texas with all his might, at least until they take over Texas, at which point he'll then run to Oklahoma. 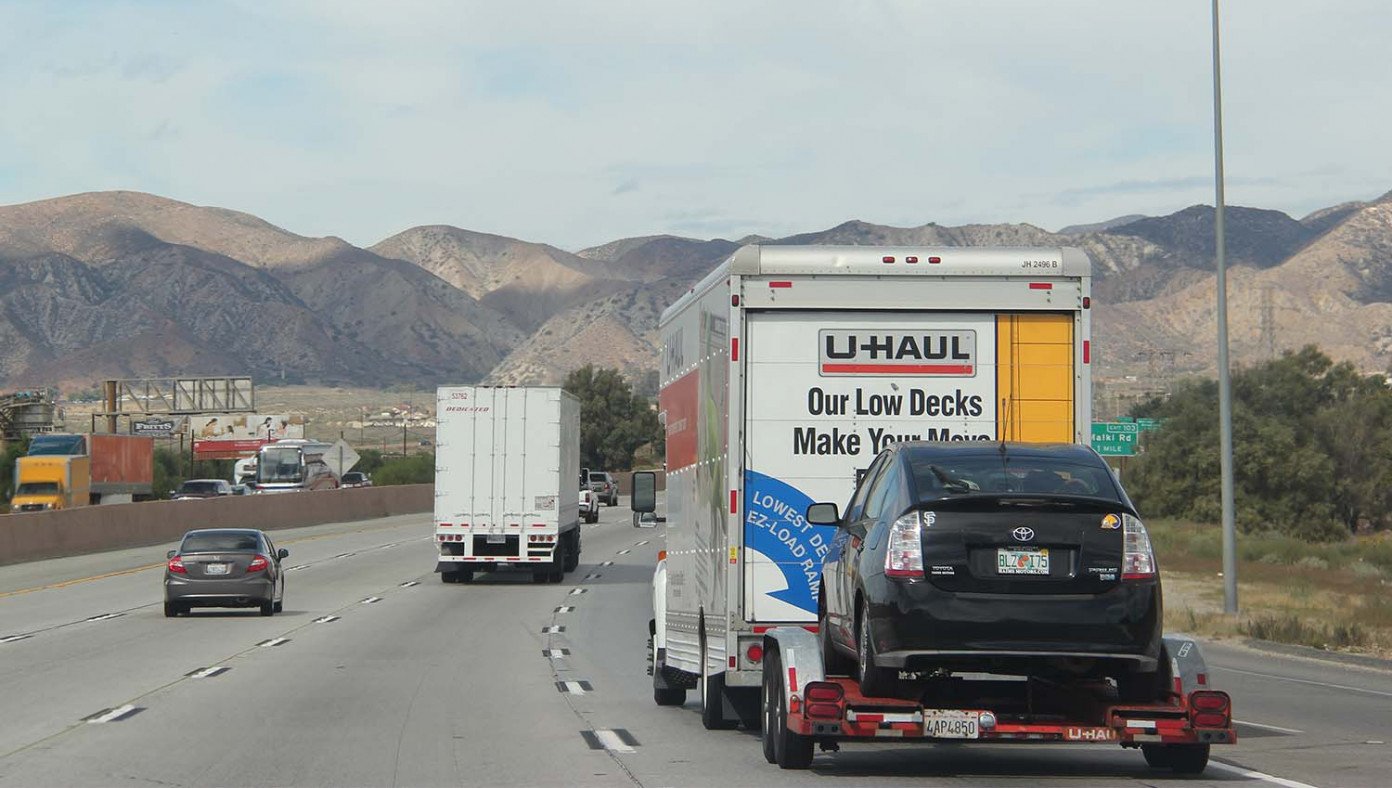