HOBBITON—Hobbits throughout The Shire began wearing shoes last week after the opening of a new Lego Store in the town of Stock, just east of the Brandywine River. Though Hobbits have hairy rugged feet that can withstand the harshest of elements, they are apparently no match for tiny plastic pieces with razor-sharp edges.

“I’ve never been interested in the affairs of Men, but the Lego Death Star I saw out in Breeland was pretty cool,” said Bodo Proudfoot. “But now those blasted things are everywhere! I can’t walk more than five paces before collapsing to the ground in agony!”

The Lego Store was built by Bree-hobbits under the close supervision of Brandy Hall. It was designed to improve relations between Hobbits and Men, an interaction previously limited to illegal pipeweed dealings. Now halflings who have been forced to protect their feet by wearing ill-fitting shoes are demanding answers.

“Why should we pay for the mistakes of a Brandybuck?” questioned Lotho Sackville-Baggins. “I’ve got half a mind to burn that place down. If Brandy Hall goes with it then so be it!”

Despite the local outrage, Lego reports sales are exceeding expectations. The most popular Lego kit allows Hobbits to build model farms for little barefoot Lego figures to cultivate and live sensible lives while not going on any adventures.

Representatives from Lego said they are looking into some Elven magic that will allow Hobbits to step on Legos barefoot without injury. 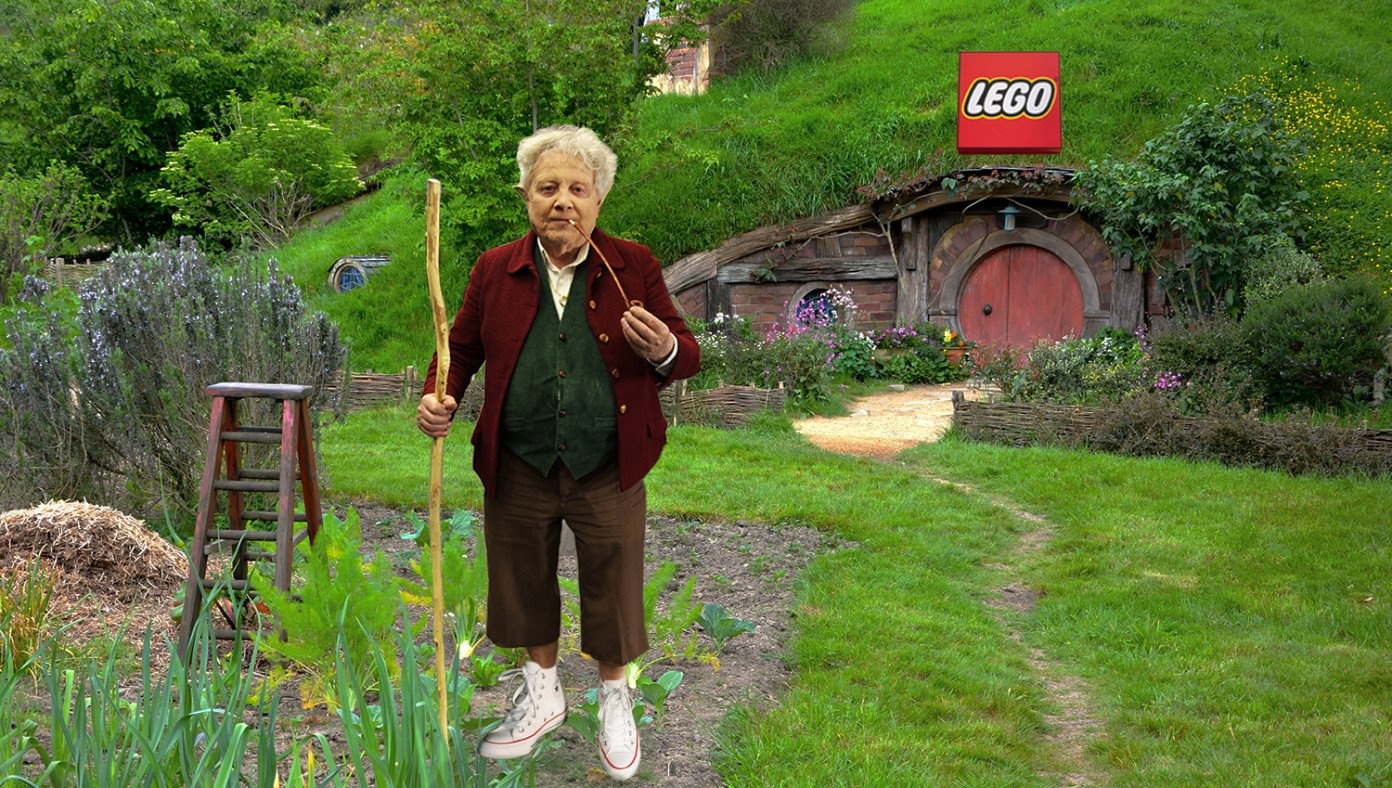