January 14, 2022
Pfizer CEO Condemns SCOTUS Ruling As A ‘Clear Violation Of Our Constitutional Right To Produce Experimental Drugs And Use The Full Power Of Government To Force The Entire Population To Inject Them Into Their Bodies’

NEW YORK, NY—Responding to a 6-3 SCOTUS decision striking down President Biden's unconstitutional vaccine mandate, Pfizer's CEO Albert Bourla took to CNN to condemn the ruling, which he says "violates our God-given constitutional right to produce experimental drugs and use the full power of government to force the entire population to inject them into their bodies."

"I know private citizens are supposed to have rights," said Bourla, "but what about the right of corrupt, multi-billion-dollar mega-corporations that are in bed with governments all around the world? What about our right to make billions and billions of dollars by forcing you to take a drug, even if you don't need it and it kills you? I thought this was AMERICA!"

Bourla confirmed that if everyone on earth isn't forced to take his new upcoming Omicron vaccine, he may not be able to afford his next payment on his flying yacht, which also doubles as a casino and brothel.

"Have some empathy for drug company CEOs like me," he said.

Dr. Fauci concurred with Bourla's opinion and announced that his next engineered virus will be much stronger in order to compel more people to take the vaccine. Pfizer's stock fully recovered within minutes of the announcement. 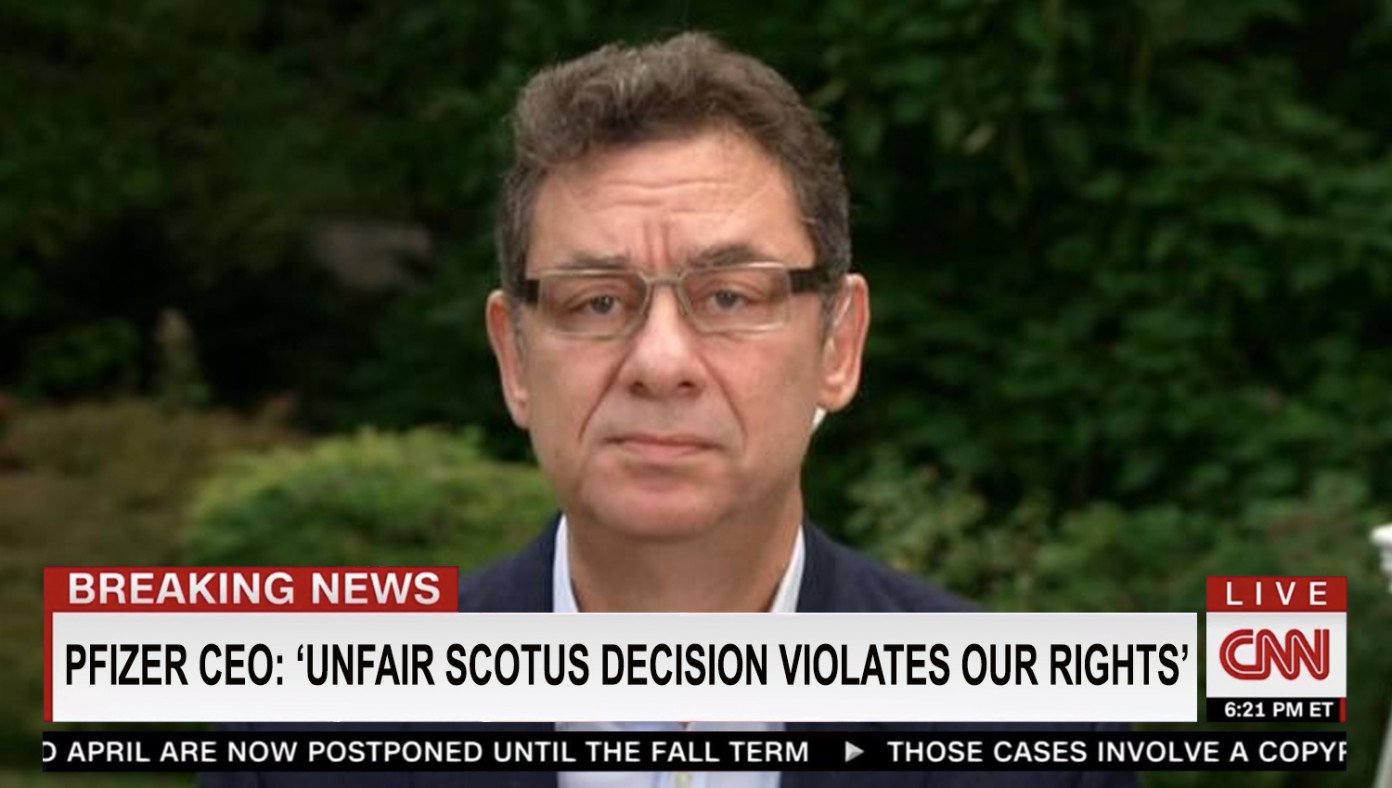