February 23, 2021
Journalists Cheer As Jen Psaki Announces The Gulags Will Be Run By A Woman Of Color

WASHINGTON, D.C.—Journalists around the nation erupted in boisterous cheers when White House Press Secretary, Jen Psaki, announced that the gulags will be run by a woman of color.

The announcement came as a result of an unscripted moment when a reporter relayed to Psaki a question from a concerned citizen back home, “What is President Biden doing for my small business?”

Psaki didn’t miss a beat showing how clearly prepared she was for such a hard-hitting question.

“First and foremost, Joe Biden nominated a woman of color to run the forced labor camps, what many experts in this administration are referring to affectionately as the gulags.”

The journalists began hooting, hollering, clapping, and erupting into chants of “Four More Years” when Psaki’s announcement dropped that dissidents and undesirables accused of wrongthink would be sent to forced labor camps run by a woman of color.

At publishing time, children being kept in immigration detention centers were reportedly “glad” to hear news that I.C.E. may be folded into the progressive new gulag system. 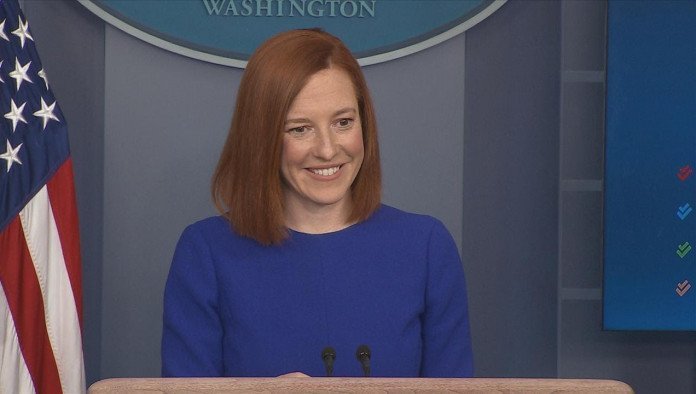 13
View All
0
Reply
Interested? Want to learn more about the community?
Videos
Posts