ATLANTA, GA—To fight white supremacy, Coca-Cola has discontinued its controversial product Vanilla Coke, saying it is "too white" and must be dismantled as part of the company's continued emphasis on eliminating whiteness from society.

All varieties of Vanilla Coke, from Cherry Vanilla and Orange Vanilla to Vanilla Vanilla, will be pulled from shelves as part of Coca-Cola's push to lessen whiteness.

"We now recognize that our Vanilla Coke product perpetuates whiteness in a racist, problematic society and harms our efforts to make people less white," said a Coca-Cola executive Friday. "Anything with even a hint of whiteness must be eliminated. We now realize that we were, in fact, part of the problem all along as we promoted the alt right-adjacent flavor of 'vanilla.'"

"We will do better," he said before resigning, canceling and doxing himself, and banishing himself to a remote island in the Caribbean to think about his whiteness.

Chocolate Coke will replace the "toxic, problematic" product, and drinking it will, of course, be mandatory. 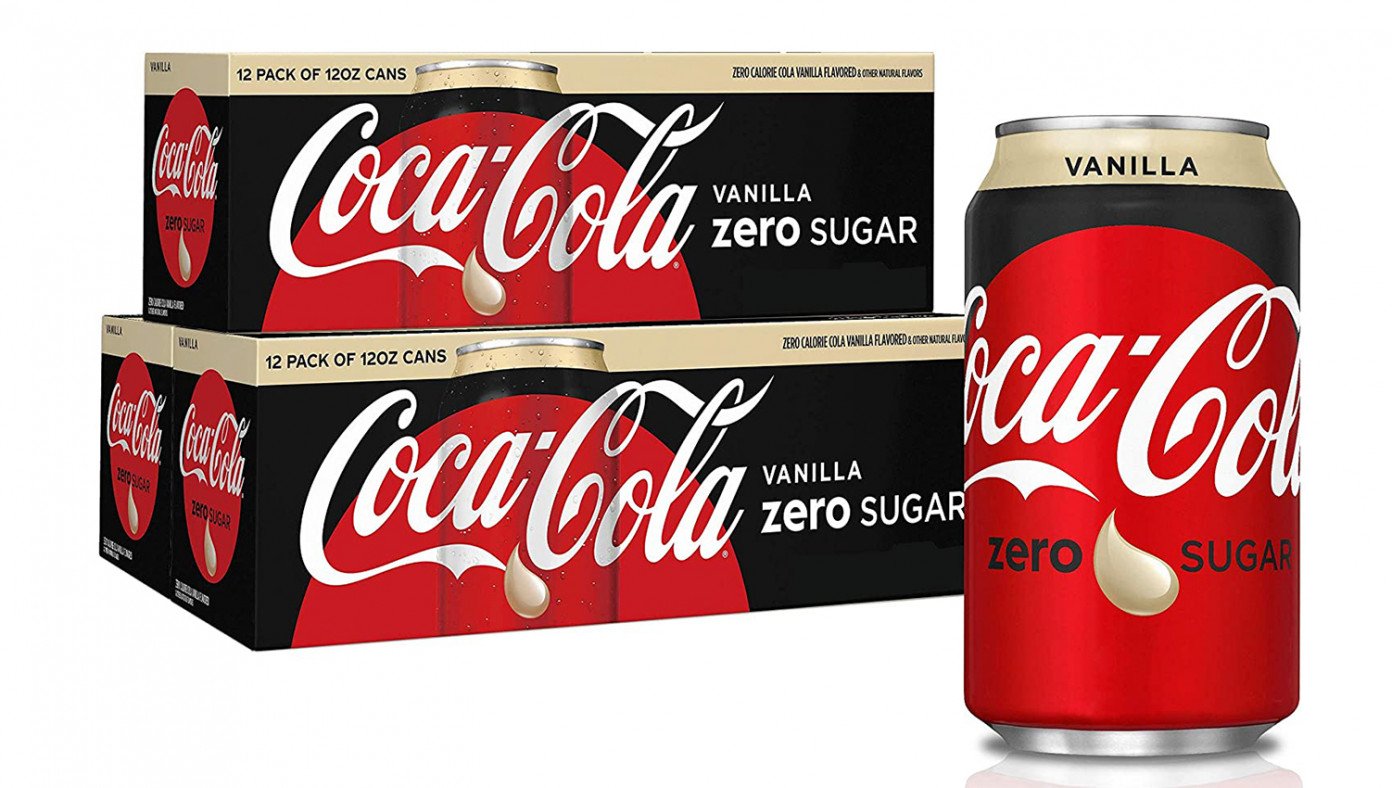