BURBANK, CA—Gina Carano has been removed from her role as Cara Dune in the beloved Disney+ series The Mandalorian. Disney wasted no time in filling the role, with Lucasfilm execs quickly announcing that the part will now be played by comedienne Amy Schumer.

"The last actress who played Cara Dune was toxic and problematic," said Kathleen Kennedy. "So we're now filling the role with a stunning and brave actress who stands for everything we do: goodness, truth, beauty, pronouns, love being love, and mercilessly destroying anyone who disagrees with us."

Many fans expressed concern that Schumer won't do a good job in the role, but Disney spokespeople were quick to remind their audience that anyone who cancels Disney+ over this is a Nazi and in danger of losing their job. "If you want to show you're not a fascist, you have to keep giving money to a megacorporation that hates you. If you don't do that, you're already on your way down the alt-right pipeline."

Sources claim in season 3, instead of punching bad guys, Amy Schumer will kill them by just doing her standup comedy. 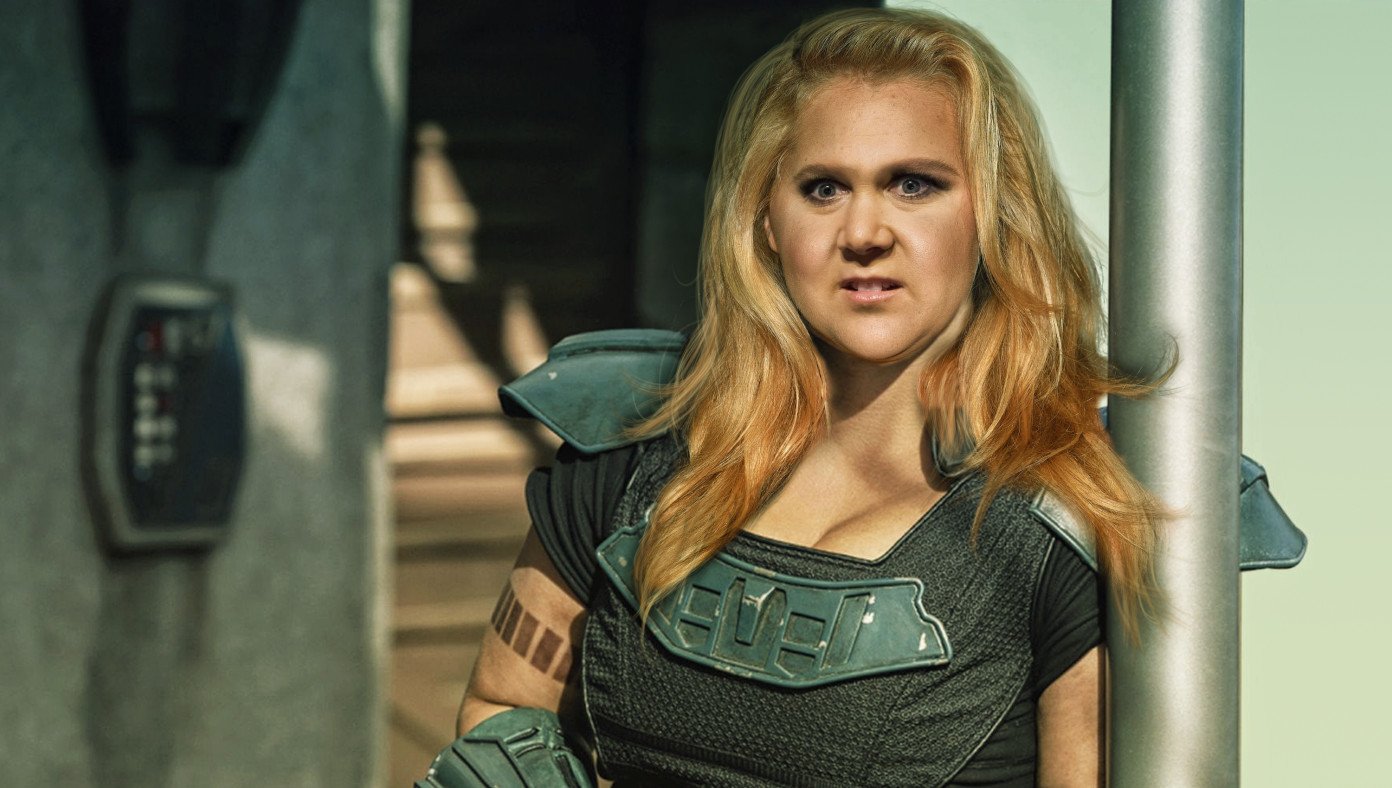