February 25, 2021
12 More Disney Plus Shows That Are Getting Offensive Content Warnings

Since its inception, Disney Plus has been slapping offensive content warnings on much of their older content, namely anything that was created under their problematic founder Walt Disney. They also added a warning to the Muppet Show-- probably because Kermit the Frog's voice sounds just like that of problematic intellectual Jordan Peterson.

As times change, Disney is finding that more of the content they produce is offensive even if it was released just moments ago. Here is a list of 12 more Disney Plus shows that are getting offensive content warnings.

Wandavision - Portrays a 1950’s patriarchal hetero-cis-normative family structure and can often be incredibly black and white.

The Right Stuff - The title contains the words “the right” which may be triggering for some viewers.

Cars - A disturbing depiction of a post-apocalyptic world inhabited by living cars that have big creepy eyes instead of windshields. And they haven't even weaned themselves off fossil fuels yet!

Winnie The Pooh - The main character doesn't wear pants, and there is a lack of gender/ethnic diversity among the human cast, which consists of a single white male character named Christopher Robin.

The Lion King - Reinforces patriarchal norms and encourages people not to worry. Also, the African lions are voiced by white actors. Unacceptable!

Jake And The Neverland Pirates - Promotes barbaric piracy, which is unacceptable if you don't belong to a historically oppressed people group. Jake does not.

Remember The Titans - Sends the harmful message that racial harmony is even possible in America.

Soul - Depicts human beings as having intrinsic value and personhood even before conception.

It's good to know Disney is looking out for us! Thanks, Disney! 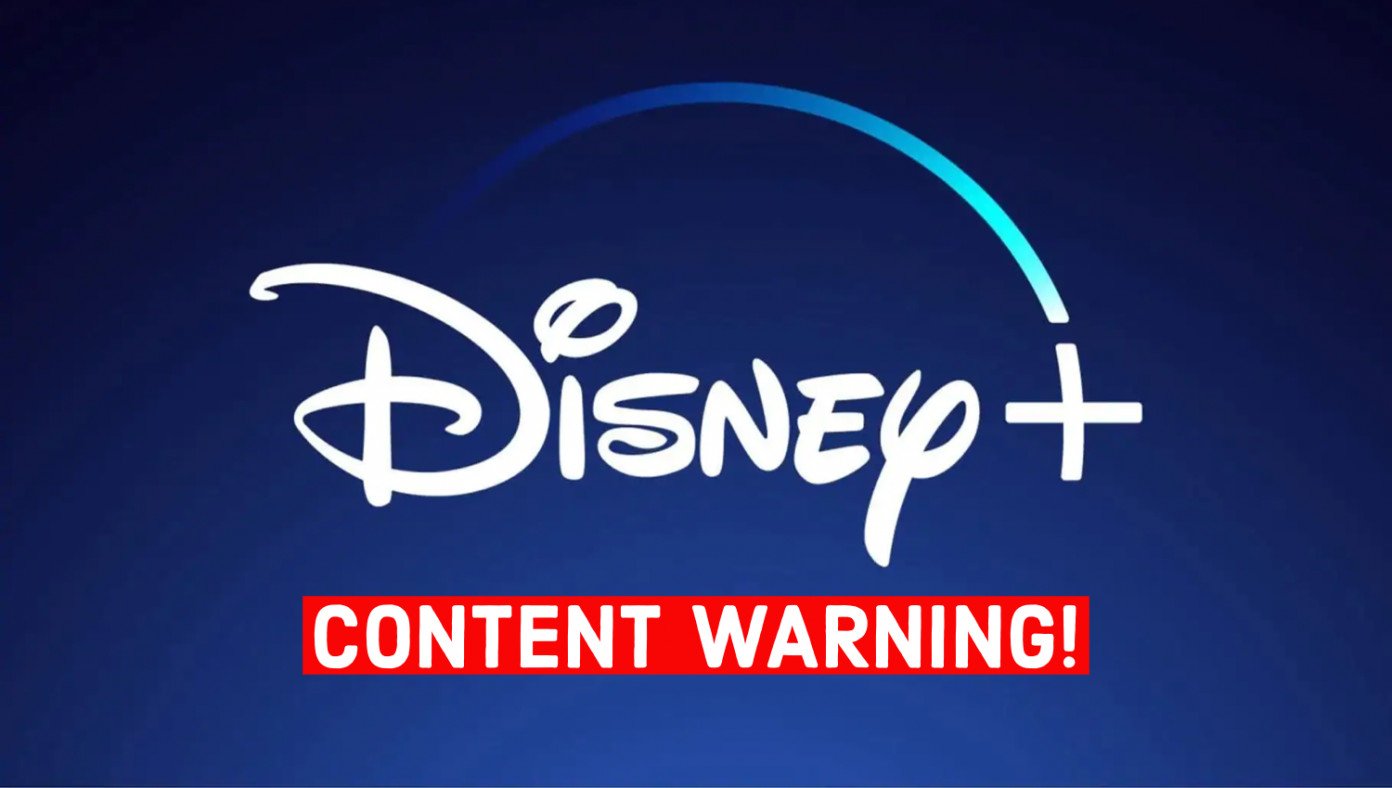