NASHVILLE, TN—In keeping with the ancient tradition ordained by God, Ben Shapiro is honoring the year of Jubilee and granting freedom to all of the libs that he’s owned over the years. As of today, the libs are released from his authority and are free to make illogical arguments based on feelings rather than facts. The political commentator and media host says he expects to own more libs in the future, but for now, he will let them all go.

“It’s a hard practice to obey,” said Shapiro. “But when we understand the mercy of God, we can’t help but act in obedience and pass that mercy on to others.”

In addition to granting the libs freedom, he has also returned gallons and gallons of leftist tears to their rightful owners, paying them back fourfold. Dividing the tears and tracking down their owners was a challenging feat marked by perseverance and kindheartedness.

“It’s only fair that I give them back,” Shapiro said of the tears. “I’m sure I’ll be able to fill these tumblers back up in no time.”

Shapiro made a number of other comments explaining his decision, but spoke so quickly that our reporters were unable to understand him. We’re pretty sure they were all good reasons. 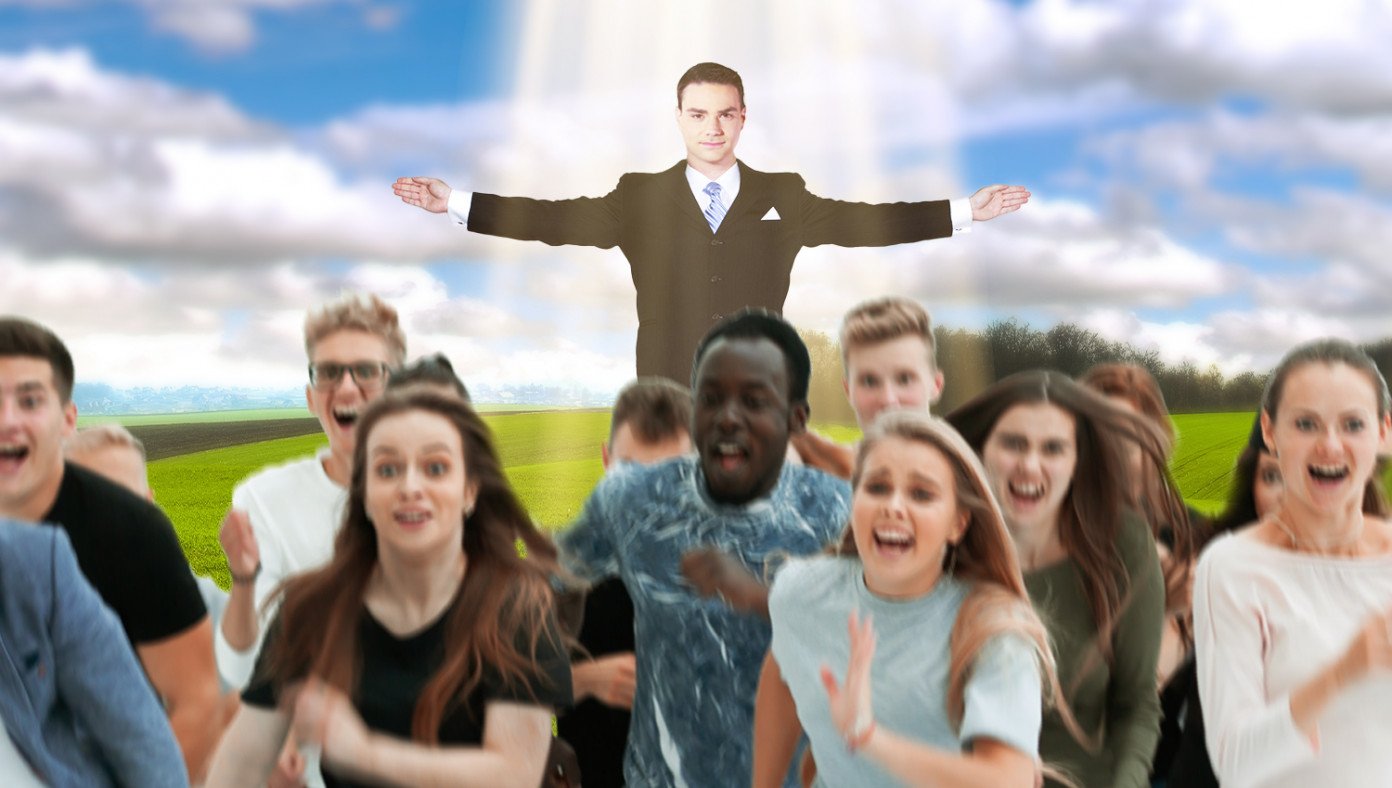