March 02, 2021
Women's History Month Canceled For Implying There Is Such A Thing As 'Women'

U.S.—Leftist protesters began to riot, mostly peacefully, over the start of Women's History Month, since the hateful tradition implies there is such a thing as men and women.

"Women's History Month is perpetuating the toxic idea that there is a biological category called 'women'!!!" screamed one woman at a riot in Portland. "It's time for this patriarchal holiday to come crashing to the ground, so we might forever end the class known as 'women.'"

The protesters marched down the streets of U.S. cities, decrying the month as hateful and bigoted for its sexist, TERF-sympathetic implications. They threw bricks at anyone with obvious feminine features, assuming them to be perpetuating the idea that "women" exist, though they did accidentally bash in the skulls of some Antifa males.

In place of Women's History Month, the protesters are asking for a "Scream at the Sky Month," which will be like all the other months but only a little bit louder. 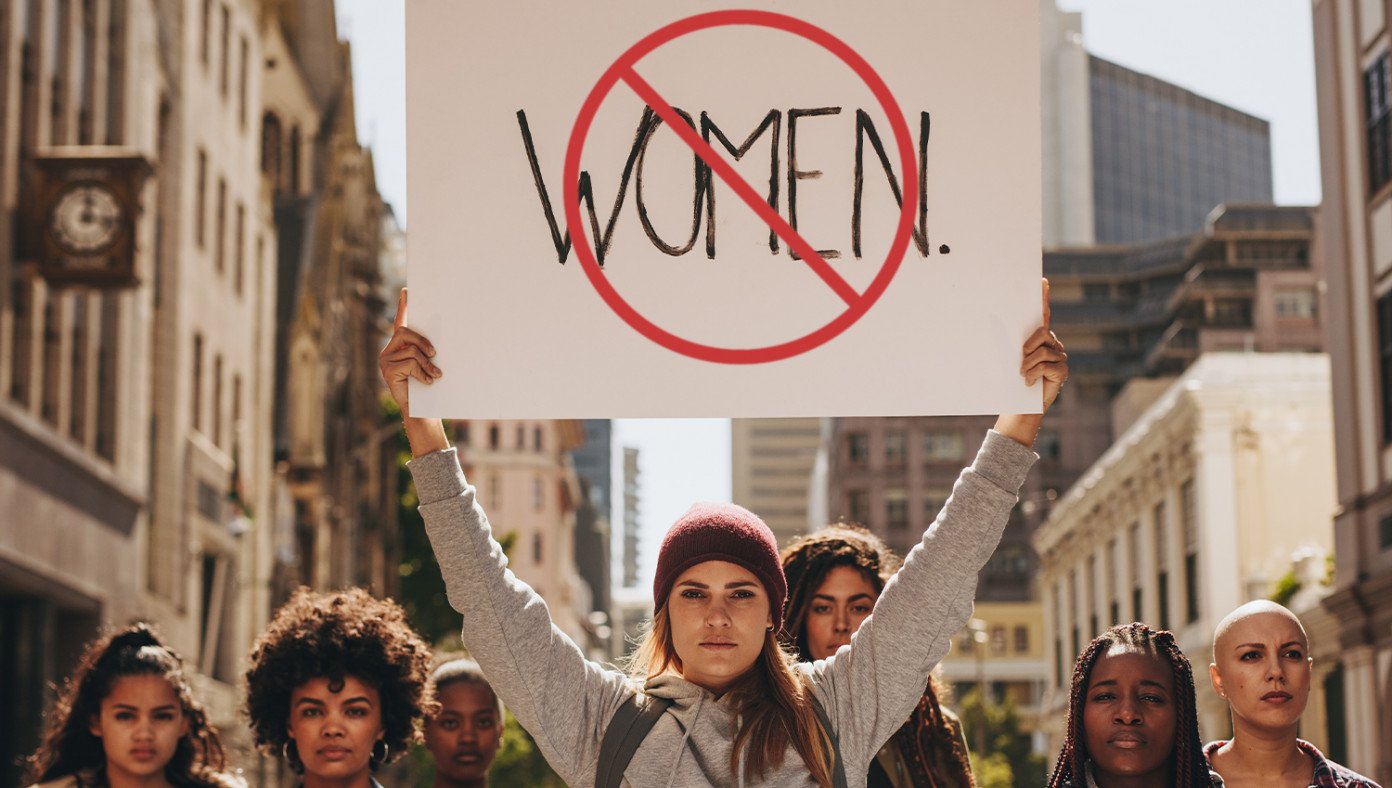