I don’t know what is wrong with people these days. You’d think they are all hepped up on goofballs the way they talk that don’t make any sense. Cis-gendered. Intersectionality. Timothée Chalamet. Just a bunch of made-up words. And it gets worse. Recently I saw womxn, Latinx, and folx. What is that? Klingon?

If I even try to read what them crazy Marxists write these days, I think I’m having a stroke. It’s just insane gibberish and I’m not sure how to pronounce half of it. Do they even know what they’re saying? Or is this like baby babble where they’re trying to imitate speech with their nonsense?

Back in my day when people knew what men and women were, everyone worked hard, and we didn’t have time for silliness because we were too worried about the Commies nuking us, we only spoke actual words that meant things. If someone walked up to you and said, “Hello, womxn. How is your intersectionality?” they would grab that person off the street and lock him up in the crazy house. And then shock his brain until he started making sense again.

But we don’t have common sense like that anymore. Instead, we got them “progressives” running around jibbering in their incomprehensible made-up language like Jodi Foster in that one movie (You know which one? It was a while ago. It’s okay if you haven’t seen it; it wasn’t very good.). And people just nod along to that garbage instead of putting them in those tight coats with no sleeves.

This has to end. What this country needs is for us to build a lot of crazy houses -- big ones people can’t escape from. Or maybe just build walls around colleges and make them crazy houses to save time. And then when anybody tries to replace an ‘a’ with an ‘x,’ you just lock them up in there and start shocking their brain.

You know what that’s called? Compassion. 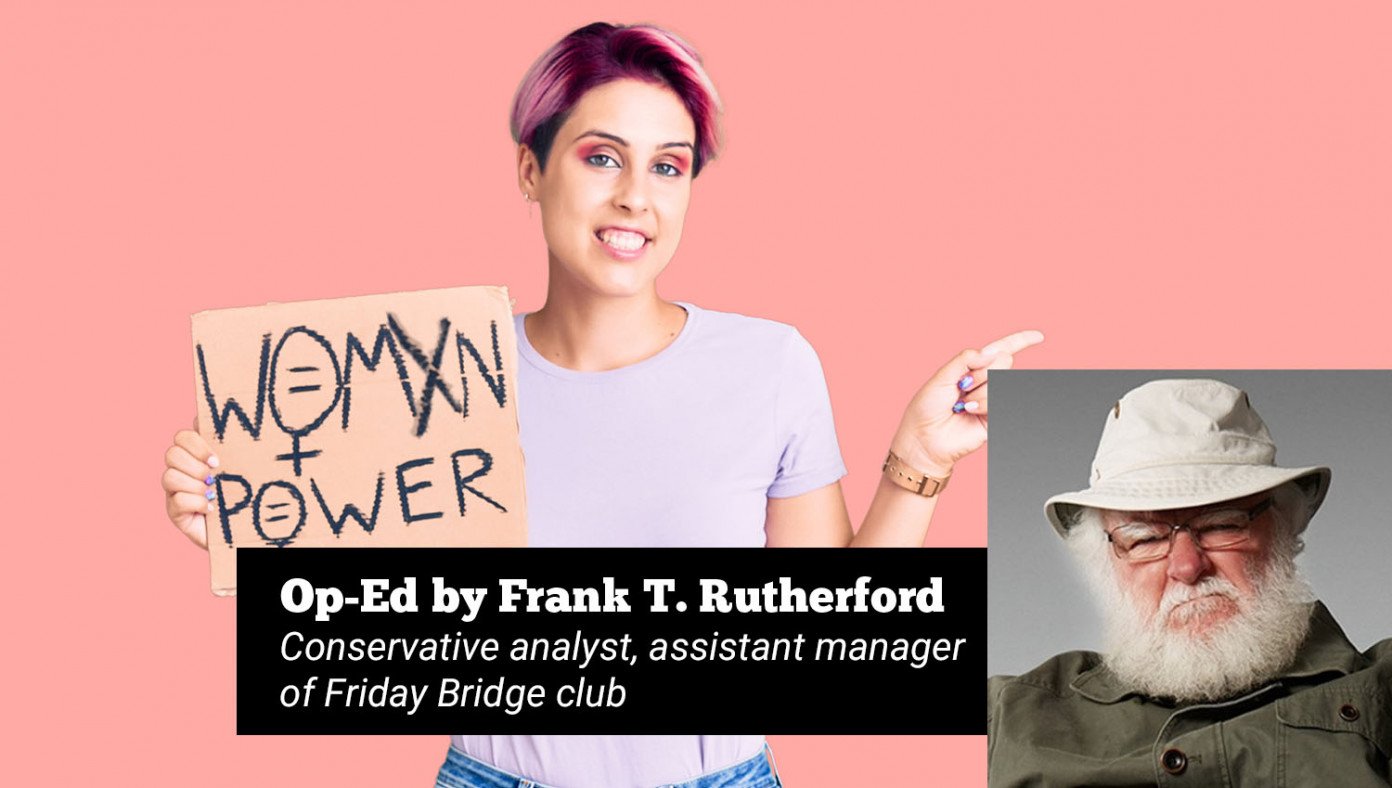