Christianity messes up everything, especially science. Everyone knows that if it weren't for Christianity, the scientists would have solved all our problems and we'd have flying cars by now.

Here are 7 important ways Christianity completely ruined science for everybody:

A Christian discovered gravity, which keeps everyone helplessly pinned to the earth: Gravity holds everyone down and prevents us from flying in the sky like a flock of pretty birds. Thanks a lot, Newton.

Christian scientists worship God, which makes other scientists feel a little guilty when they want to play god: Thanks, but we'll pass on the guilt-trip, thank you very much.

Christians created antibiotics, which has ruined the process of natural selection by saving lives: Really -- do we need all those old people? Science says probably not. Survival of the fittest, grandma!

God created the world from nothing, really making everything scientists have accomplished since then look pretty silly: God is literally saying that science isn't that important, since he won't even let scientists create matter out of nothing. He gave the universe a definite beginning so they can't even really deny it was all created at some point. Sad!

Christianity contributes to the harmful overpopulation of Mother Earth by yucky humans: We know people are the biggest threat to the earth, but Christians keep wanting to protect them, even the unborn ones. They also have a lot of babies and perpetuate the human race. Ignorant!

Christianity gives people a transcendent meaning and purpose outside themselves, which is totally lame and anti-science: Science would be so much cooler if we could explore ideas like eugenics and DNA tampering and creating a race of robots to enslave humanity without worrying about morals and objective truth. What would go wrong? 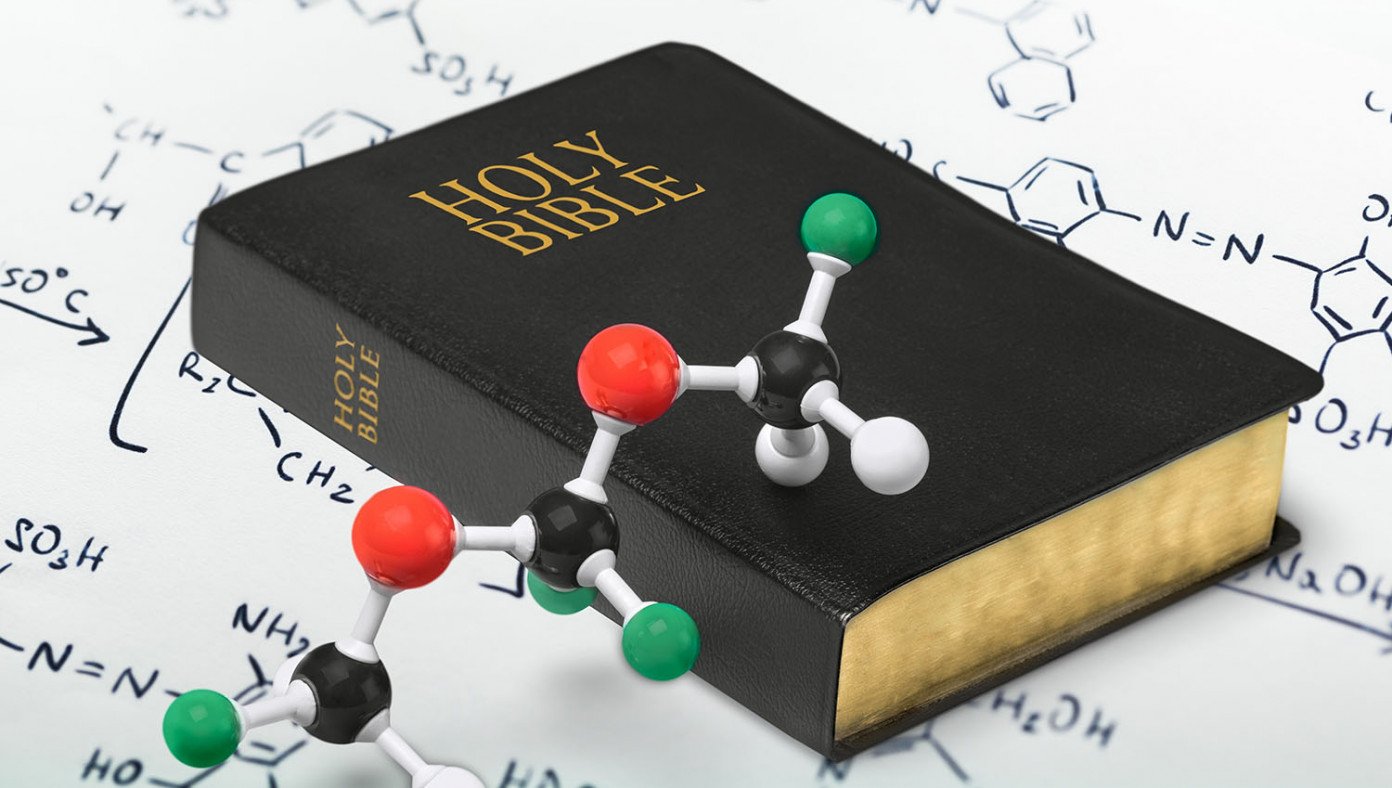