WORLD—We were warned. Only one day after Texas succumbed to Neanderthal thinking and reversed the mask mandate, experts reported an estimated 9 billion people around the world have already died as a direct result of this foolish action.

"We estimate there are now negative 1.3 billion people alive," said one expert solemnly. "We've never had a negative number like that before. Shucks-- I'm not even alive anymore, come to think of it. Sad."

Scientists have followed the science very scientifically to determine this catastrophic end to all human life on Earth immediately began after Governor Greg Abbott called his press conference, announcing his plan to literally murder everyone by not making them wear t-shirt fabric on their faces.

"Too bad, humanity had a good run," said another expert, who is also dead now. "That's what we get for electing Republicans. Hopefully, humanity learned its lesson."

The expert, who was literally dead from the Texas mask mandate reversal, then joined his friends at the local bar for some beers. 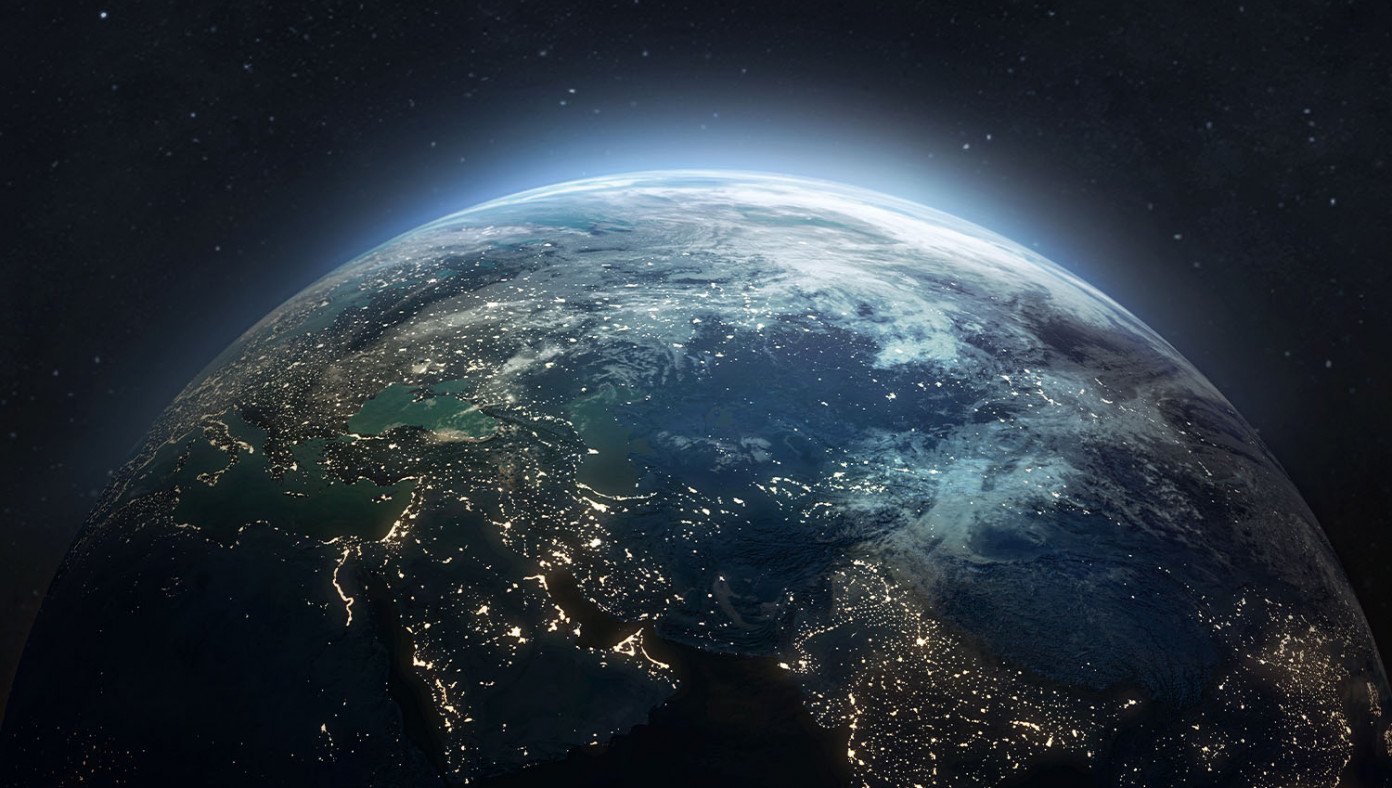