AUSTIN, TX—Conservatives celebrated a major victory for the cause this week as Texas Governor Greg Abbott ended the unconstitutional mandates he himself implemented last year.

Republicans, libertarians, and other right-leaning Texans lauded the governor's move to fight tyranny by striking down his own mandates.

"Great job, Governor Abbott -- you really ended those tyrannical edicts that you yourself put in place last year!" said one Texan as he chugged a Bud Light and drove his tractor around for no good reason. "I'm proud to have you as my governor!"

"Look, whoever put these in place was a real bully!" said Governor Abbott. "I'm taking a bold stand against these tyrants by allowing businesses to fully reopen and knocking down the unconstitutional mask mandate!"

"Texas, we've been freed from the tyrannical dictates of 2020 me!"

At publishing time, Abbot said he was considering ordering everyone to turn in their guns, only to strike it down the next day, in order to get more positive press. 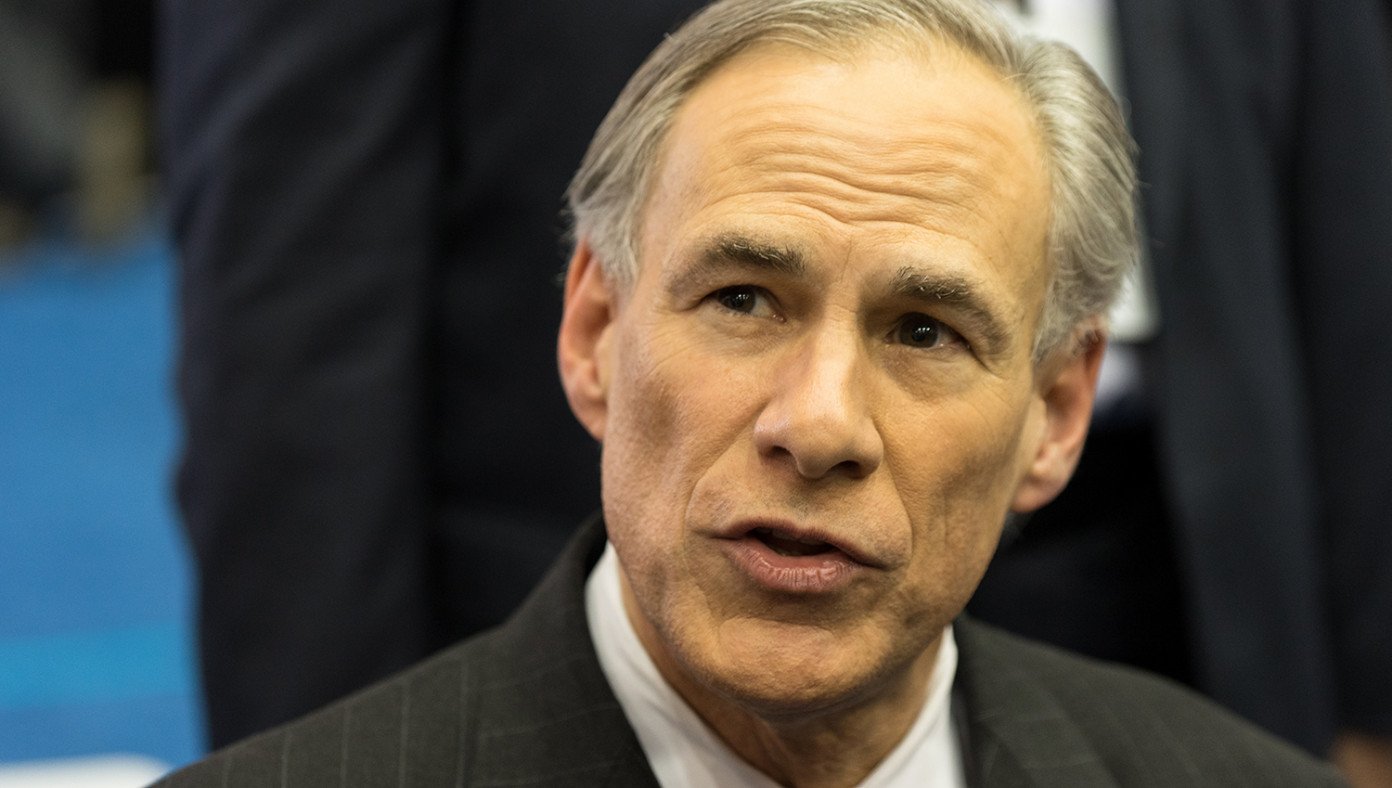