LOS ANGELES, CA—According to sources close to local man Vance Paulson, a resident of Los Angeles in the year 2025, he bid a tearful farewell to his Mr. Potato Head, his Dr. Seuss books, and his banned Gina Carano figures as the thought police closed in to take him down.

Paulson had held the illegal materials for years, hoping to sell them on the black market. But a friend reported him to the police, being concerned that he would be a bad influence on those around him, since he was in possession of the gendered potato, banned children's books, and canceled Star Wars character.

"Goodbye Mr. Potato Head. Goodbye Dr. Seuss. And I'll miss you most of all, Cara Dune!" Paulson said as the thought police began pounding on his door, having been tipped off to the illegal contraband he had on his person. Tears formed in his eyes as he said goodbye to each of his favorite pieces of banned pop culture, remembering the good times he had experienced with the male-gendered potato and the strong, independent Star Wars character. Paulson flipped through the Dr. Seuss book, enjoying the illegal rhymes one more time, knowing he would never see them again.

"I'll never forget you," he whispered as he accepted his fate.

As the thought police finally breached his door, he said his final goodbye to his Aunt Jemima syrup bottle and his illicit Land O' Lakes stick of butter. "I go on to a better place -- farewell, all of you!" he cried as the cops busted in and tackled him to the ground. 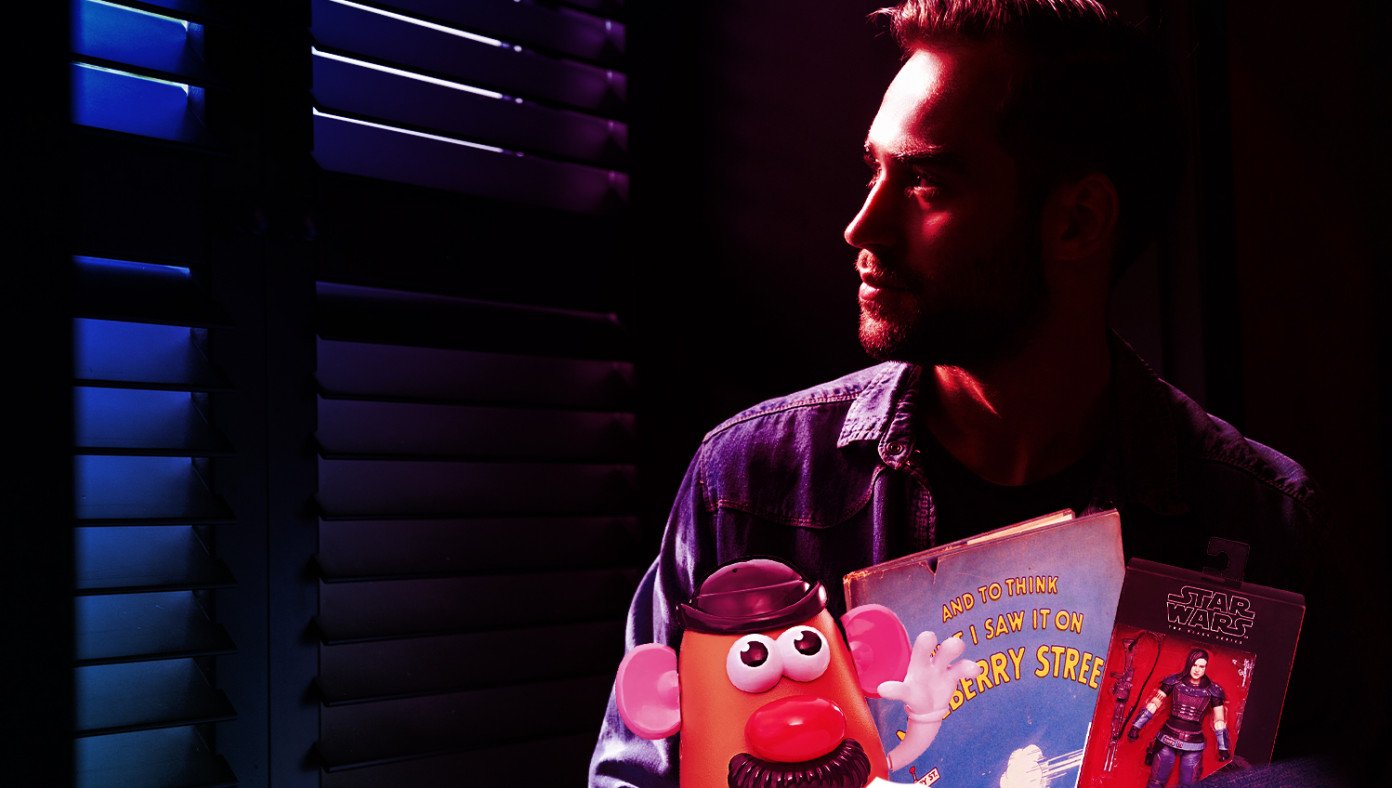