Women are important. None of us would even be here if it weren’t for some woman birthing us. But are women treated as important?

Well, look at it this way: Did you know that almost 8% of Fortune 500 companies have women as CEOs? Can you imagine that? That’s 39 companies where the men were so lazy and incompetent that a woman -- a woman -- had to step up and run the company for them.

What is wrong with people? Don’t they know women have enough to do? They have to raise the children, clean the house, make me a sandwich -- and now, on top of all that, they need to run multi-billion-dollar companies? Think of the ladies, people. Think of the ladies!

The problem we have here -- as in most things -- is a failure of men to be men. Men ain’t wearing a proper hat. Some of them think they’re women (and they get real angry if you tell them they ain’t -- one bit me!). And men aren’t running their own companies because it isn’t “metrosexual” or whatnot.

So now we have a problem where all our precious, beautiful ladies are forced into the business world to do what men won’t. Did you know that the average CEO makes 320 times as much as a regular employee? What’s a woman even going to do with all that money? She’ll need to buy another house to hold all her shoes. That’s a world gone crazy.

So the next time you see a lady try to be a CEO, you say to her, “No. That’s okay. You sit and rest your feet and have a cup of tea. I’ll run this company for you.” That’s how we treated women back in my day when everyone’s heads were screwed on straight. 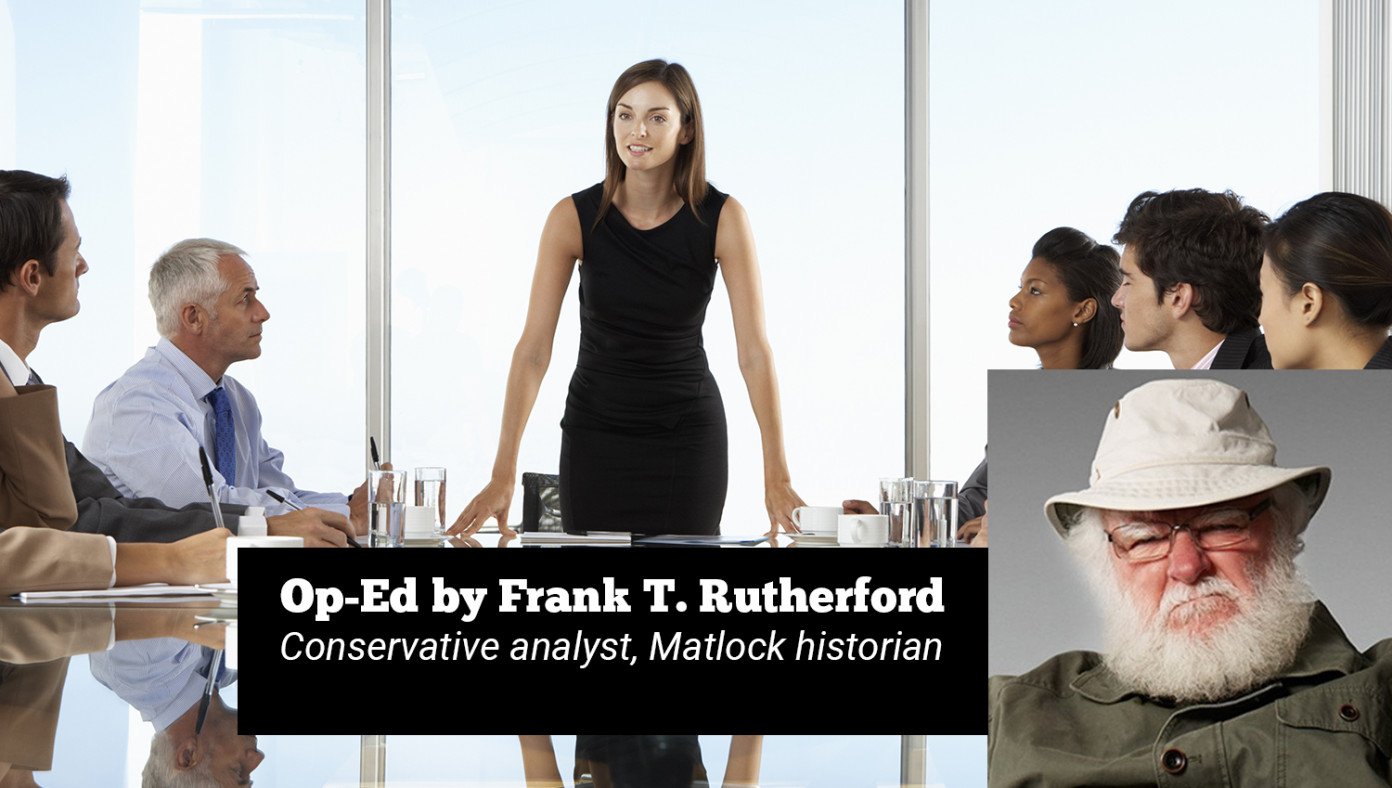