March 10, 2021
Meghan And Harry Request That Everyone Please Respect Their Privacy And Also Make Sure To Tune In To 'Keeping Up With The Markles'

MONTECITO, CA—In a recent interview, Megan Markle and Prince Harry sat down with Oprah Winfrey to discuss life after stepping down from royal duties. The two emphasized that all they are looking for is the chance to settle down and live a quiet, private life. They also announced that they are coming out with a brand new, reality TV series called Keeping Up With The Markles that will follow them around and showcase their every move.

“We just want to take a step out of the spotlight and just live a quiet, peaceful life together.” Meghan explained. “We are tired of all of the Royal family drama and we are ready to move on. Which is why we are excited to announce our upcoming new show Keeping Up With The Markles!”

The show is set to be an up close and personal look at the lives of Megan and Harry. They have agreed to be followed at all times by a camera crew that will broadcast everything they do and say for the entire world to see. They hope that this in depth look into their personal lives showing all of their controversies and drama will be just what they need.

Meghan continued, “Finally, we can just relax and be our true selves. We just got so tired of all of the acting, formalities, and drama with the royal family. Now we can raise our child in peace and not be bothered by what the entire world thinks about us."

The couple has announced that this is only one of their upcoming entertainment endeavours as they have also signed a $100 million dollar Netflix deal. 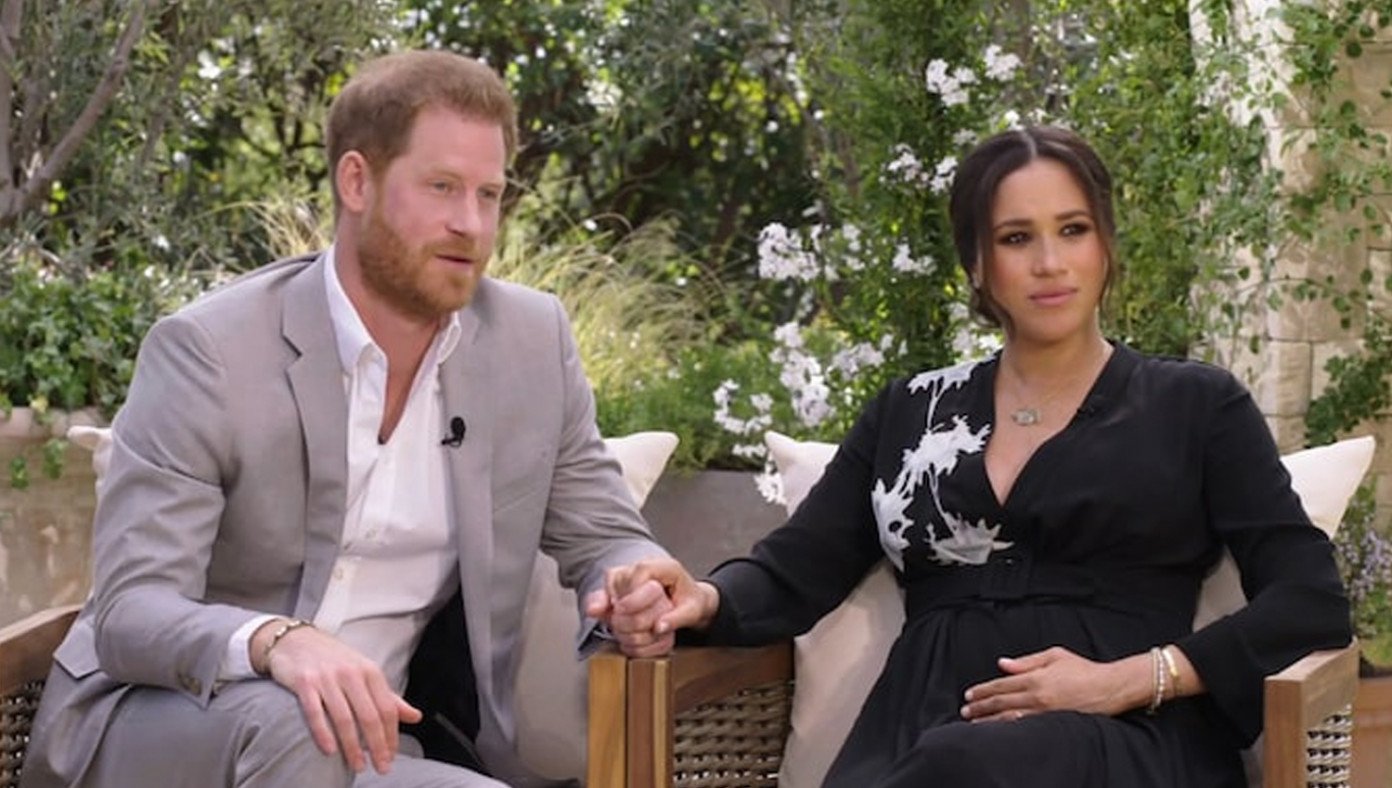