ATLANTA, GA—The Centers for Disease Control and Prevention has been studying the situation at the Southern Border and has now issued new recommendations: double-caging for migrant children. That’s when a child is placed inside a cage and then that cage is put inside of a second, larger cage.

“According to our studies,” said CDC researcher Edmund Fisher, “double-caging increases the effectiveness of child detention by at least 25%. That’s too large a factor to ignore.”

The CDC also reiterated that the caging of children should be done both indoors and outside, with proper distancing between the cages.

Progressive groups, who had reacted with alarm to children being caged under the Trump administration, also pushed back against this CDC recommendation. “What are we, Nazi Germany?” said left-wing activist Shaun Craig. “Are we really so stingy that we are only giving children two cages? It seems like three cages would work even better and make sure those kids could never escape.”

Border Patrol, though, is not so convinced. “We don’t have a lot of extra cages for this,” said Border Patrol agent Anne Wheeler. “Where are we supposed to get all these cages?” They were assured, though, by the Biden administration that nearly half of the funds from the $1.9 trillion stimulus package that no one read will go towards purchasing more cages. 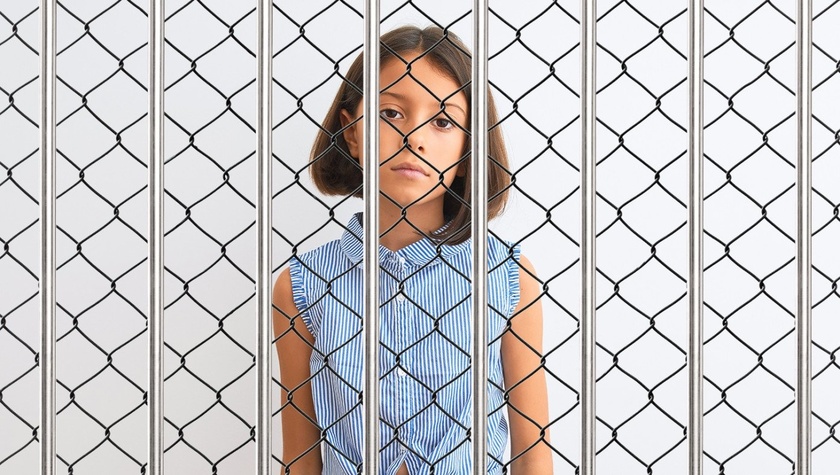 10
View All
0
Reply
Interested? Want to learn more about the community?
Videos
Posts