March 11, 2021
New York Times: 'Journalists Should Be Able To Destroy People's Lives Without Fear Of Harassment'

NEW YORK, NY—In a forceful and unequivocal statement, The New York Times has come to the defense of its brave journalists and their God-given right to destroy the lives of private citizens without anyone harassing them or disagreeing with them in any way.

"We at The New York Times stand by the great work of our journalists as they slander private citizens they disagree with and utterly destroy their lives," the statement began. "This is important work because we are journalists, who are like normal humans only way better and smarter and more important. We condemn anyone who attempts to spread hateful messages-- such as 'I disagree with you.' It is absolutely unacceptable."

Unfortunately, many people chose to disagree with The New York Times in spite of their clear and authoritative warning to not do so.

"I disagree with The New York Times," said one man on social media in a blatant case of criminal harassment.

The New York Times has promised to retaliate by destroying the lives of every person in the group. 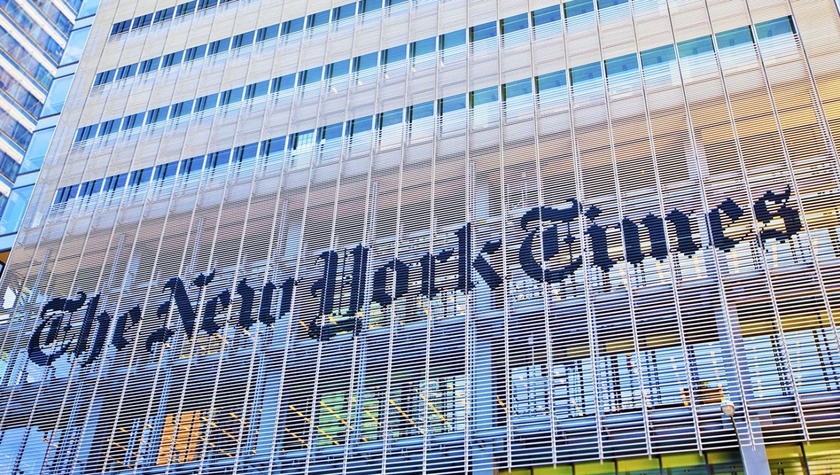 12
View All
0
Reply
Interested? Want to learn more about the community?
Videos
Posts