WASHINGTON, D.C.—Just before signing the $1.9 trillion spending bill into law, President Joe Biden made remarks to the American people, saying all we need is just $2 trillion to "flatten the curve."

Finance experts are saying the science points to an easy $2 trillion bill flattening the curve in no time.

"Listen, Jack, all we have to do is spend just $2 trillion, and we'll flatten the curve, no problem," he said, reading off a teleprompter. "There's a light at the end of the tunnel. Just a quick and easy $2 trillion and we'll be done with this whole thing. We just need to band together for a short time, spend a cool couple tril, and it'll be over. No more spending will be required, and you can take that to the bank!"

"Literally -- take your checks to the bank. And we'll shower you with CASH!" Biden then got out several rolls of $100 bills and showered them on the reporters gathered. "Uncle Biden is makin' it raaaaaain!"

At publishing time, the White House had clarified Biden's comments, saying $2 trillion to flatten the curve actually meant $2 trillion every two weeks for the next year or two. 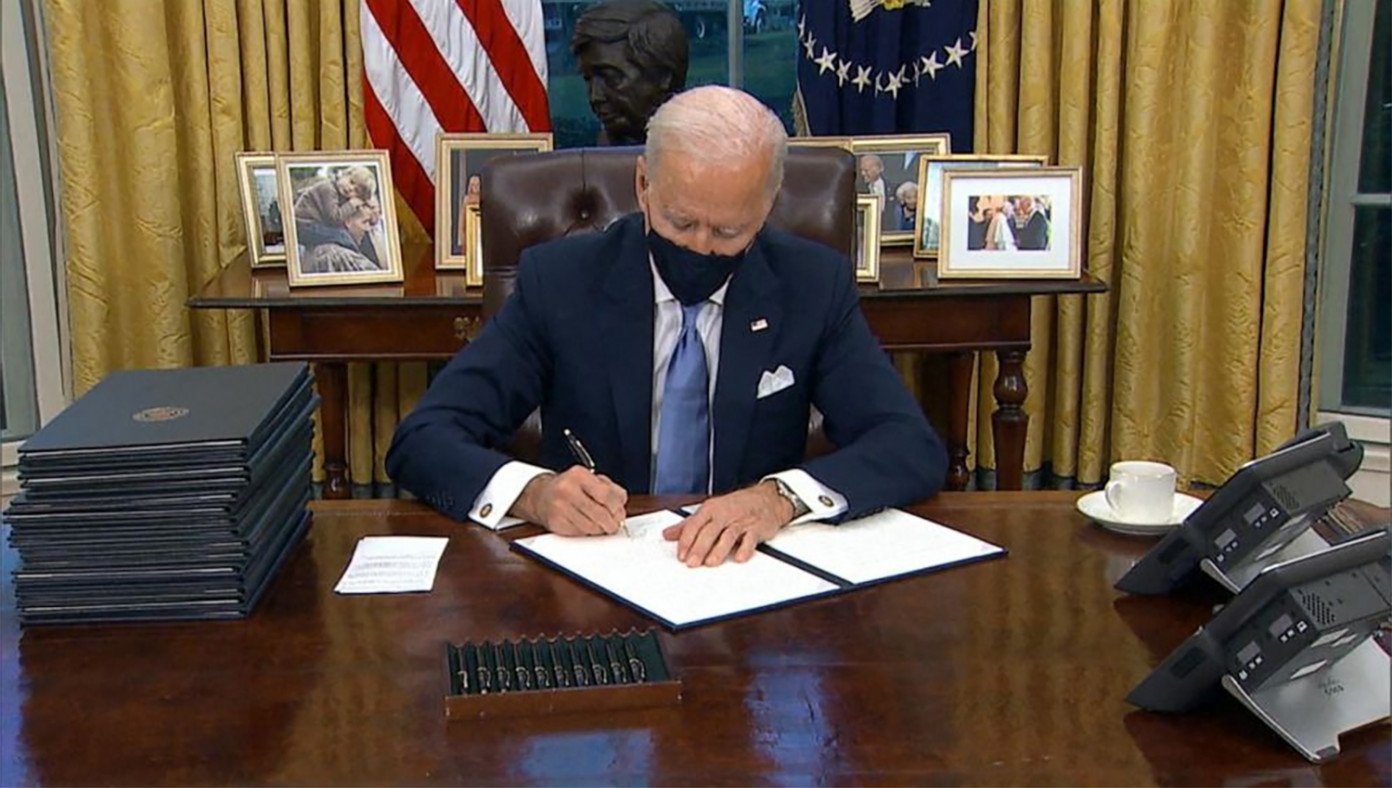