March 12, 2021
'There Is No Crisis At The Border,' Says Jen Psaki While Attempting Jedi Mind Trick

WASHINGTON, D.C.—During a press conference today, Press Secretary Jen Psaki attempted a Jedi mind trick on the reporters present after they asked her about the crisis at the border.

After a reporter asked the question, Psaki closed her eyes as though in meditation, then slowly lifted a hand and waved it in front of the crowd.

"This isn't the border crisis you're looking for. Joe can go about his business. Move along," she said as she continued her mystical gestures designed to use the power of the Force to manipulate the minds of the journalists. "Take our word for it. That will do fine."

Shockingly, the maneuver seemed to work, as the journalists present all nodding along and repeated, "There is no border crisis. Joe can go about his business. Move along." However, one OANN reporter didn't seem to be affected and replied, "What? You think you're some kind of Jedi, waving your hand around like that? Mind tricks don't work on me!"

At publishing time, thousands of migrant children had suddenly cried out in terror at the border but were suddenly silenced. 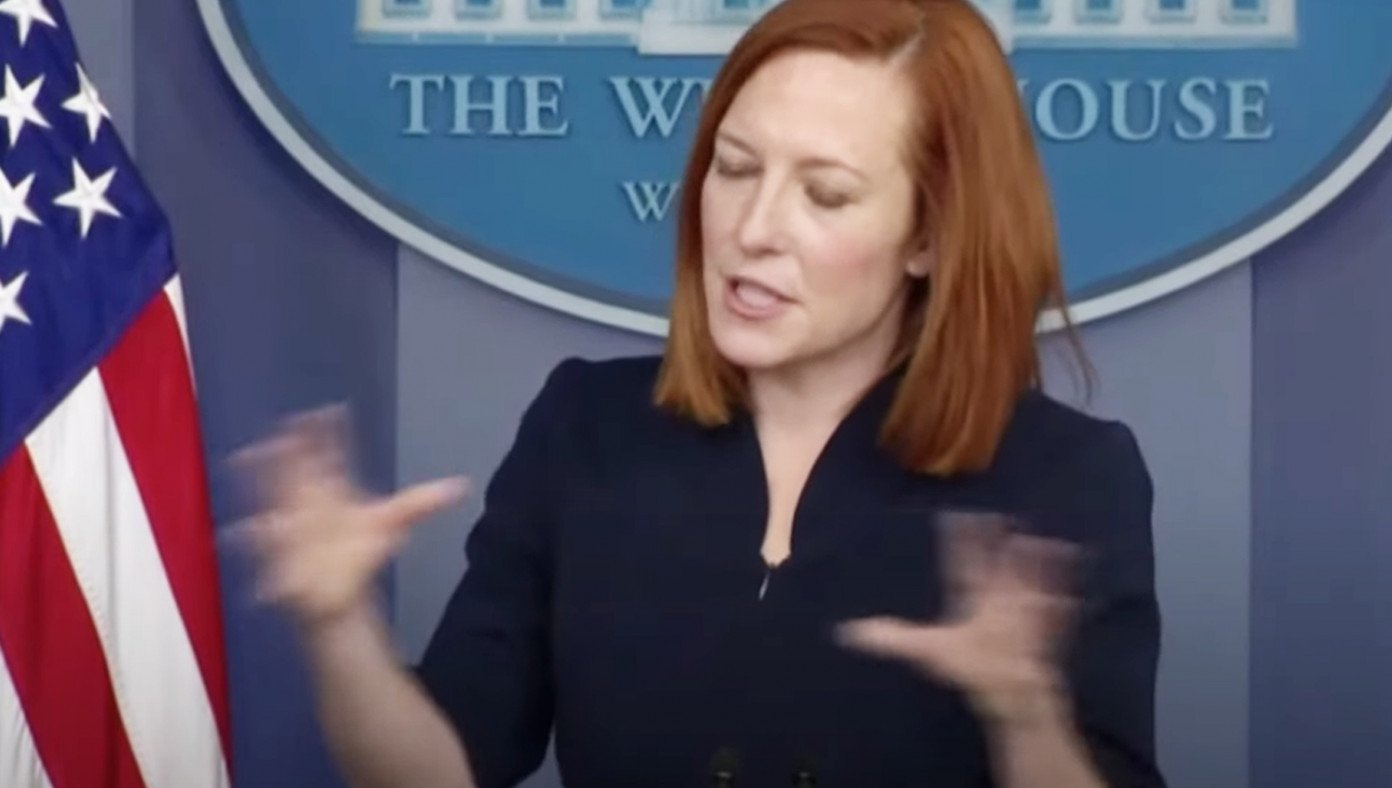 48 minutes ago
'Doctor Who' Ratings Saved As The Doctor Regenerates Into Dr. Jordan Peterson