LINCOLN, NE—One of the last surviving veterans who survived the D-Day invasion, Otto Bernard, opened up to reporters recently to tell his harrowing story of the bloody fight against entrenched German forces on Omaha Beach. According to Bernard, his terrifying experience was made even worse by a complete lack of trans representation among the soldiers.

"I landed with the 29th division in the first wave," said Bernard with a far-off look in his eyes. "As the DD Tanks hit the beach, we were showered with machine-gun fire that tore us to pieces."

"And as I looked around, I realized to my horror that there was a complete lack of trans representation. Just a bunch of biological men. Heck-- there weren't even any women." he said as tears formed and his voice began to shake.

"I'm totally embarrassed to have been a part of it," he said quietly. "We were wrong to thumb our noses at the value of diversity. Imagine how much better the invasion would have gone if we had a few women or at least a couple of trans-women with us. I'm so ashamed..."

Bernard, who was overcome with emotion, asked to cut the interview short. He has volunteered himself for the new military diversity training program to help atone for his sins. 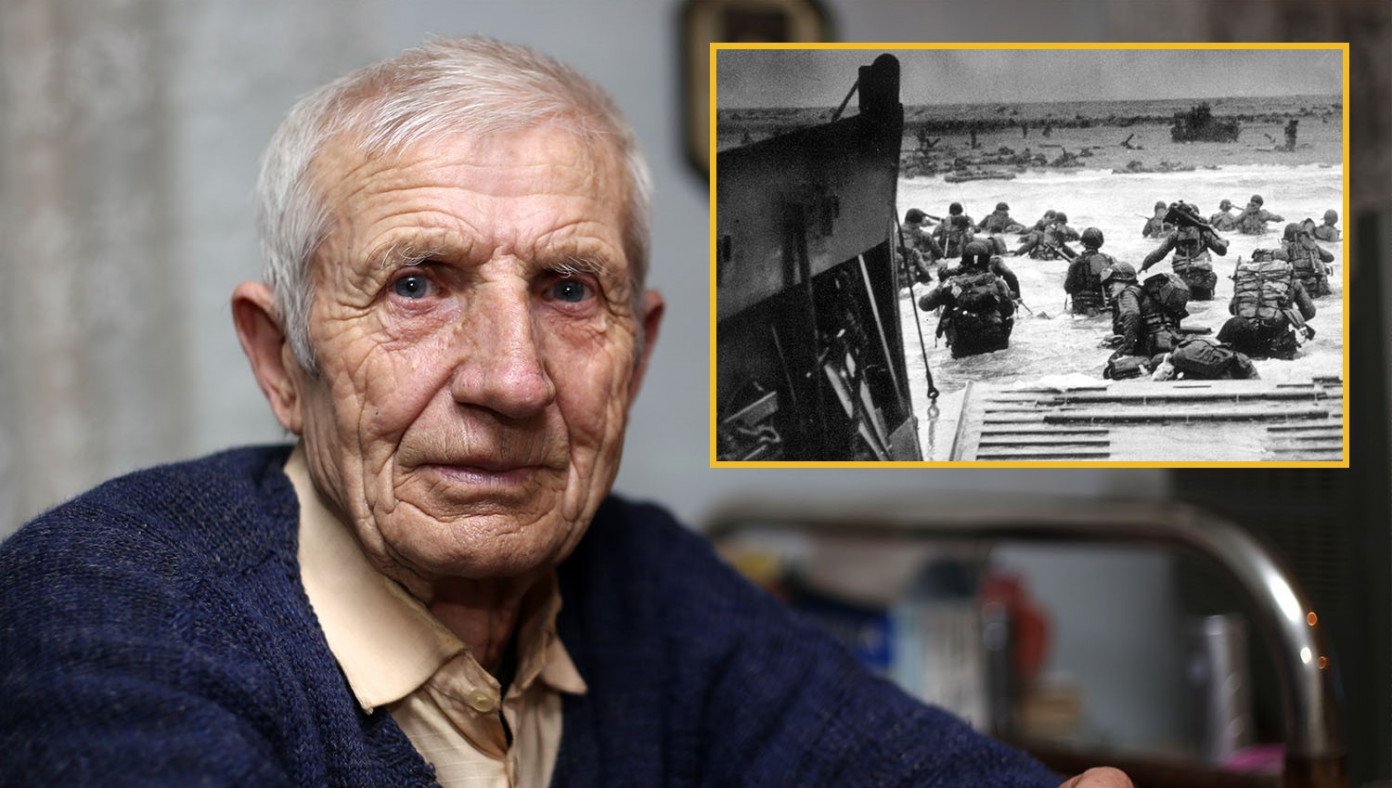