March 15, 2021
Powerful: Military To Allow Troops To Replace Camo With Colors Of Their Gender Identity Flag

Soldiers, Marines, and sailors deployed to the front lines will be given the choice of which kind of uniform to wear. Options range from transgender flag colors and rainbow colors to lesser-known gender identity flags, such as tater-tots and dragonkin. You can even choose a furry suit, if you so desire.

"Rather than being stuck with patriarchal desert, forest, or urban camouflage, U.S. service members can now select camouflage that matches the flag of their chosen gender identity," said a spokesperson for the Pentagon. "It is important that every military member feel comfortable in their uniform and that it reflects their lived truth, whether that be a man in a woman's body, a woman in a man's body, or a grapefruit."

"Finally -- you can live your truth even as you fight America's enemies."

In unrelated news, there has been a spike in casualties among the armed forces fighting on the frontlines, though it's unclear why. 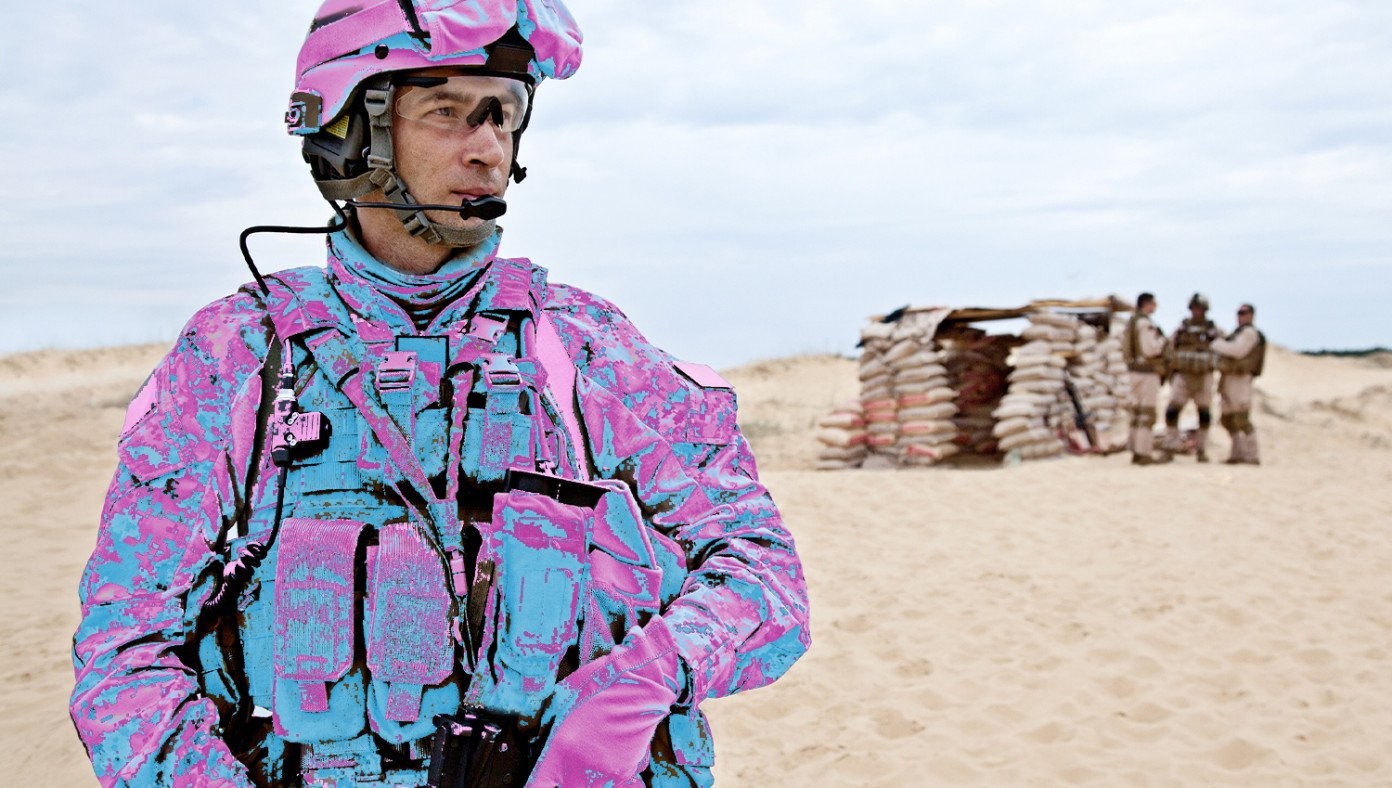