March 16, 2021
Woman Who Thought Being A Princess Was Too Hard Wants To Run For President

U.S.—The former Duchess of Sussex, who left the royal family after realizing how hard it was to be a princess, is now eyeing a presidential run. According to sources, Meghan Markle is networking with Democratic leaders for a possible shot at becoming America's first female president.

"Being a princess was, like, the absolute worst," said Markle to some trusted political consultants. "There were so many things to do, and so many annoying obligations I had to fulfill. I think being President of the United States will be much easier. Let's do that instead!"

Experts say that Markle may be the most qualified presidential candidate to ever run for office since she is a Democrat woman of color and has a ton of useful experience as a princess.

"Meghan Markle may be the one to finally save America and get all those migrant kids out of cages," said local Meghan Markle enthusiast Camy Fumbertook. "Obama was a letdown, and Biden was a letdown, but I think Markle will be totally different due to her womanness and person-of-colorness."

In a statement, Biden announced support of Markle's future run. "Don't worry, sweetie," he said as he descended his basement stairs for another nap. "The presidency is way easier than being a princess." 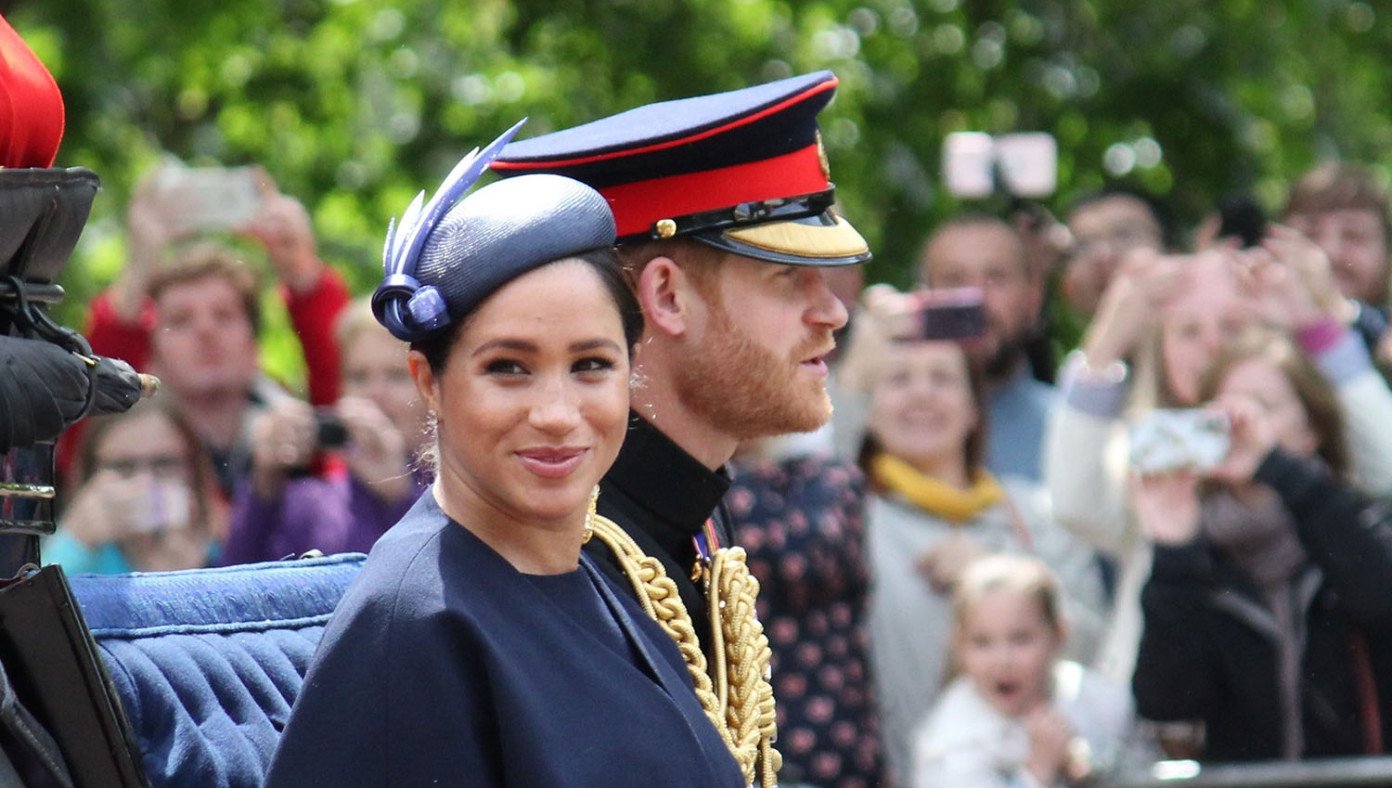