March 16, 2021
Sad: This Christian Got Offended By 100 Different Things Today And Nobody Cares

SPOKANE, WA—In what some are calling a tremendous tragedy, local white conservative Christian man Arnold Johnston was offended by several different things today, and nobody cares.

“I’m offended by maybe a hundred things every day,” Johnston said. “It might be language people use, things people wear, or completely awful things said about my Lord and Savior Jesus, such as when people call him a socialist. But if I say I’m offended, no one cares. Sometimes they laugh at me. So I don’t even bring it up anymore. I just have to keep it all to myself like some sort of weirdo.”

Johnston has noticed it’s very different with other groups since charges of offending someone are usually met with a swift and decisive response. People will often take drastic actions when no one was even offended and people only imagined someone could be offended.

“It's not fair!” Johnston stated. “But it also kind of seems like my offense might be a big burden to place on everyone else just because of what I believe.”

At that moment, a woman passing by yelled "BOO HOO! CRY MORE, WHITE MALE!" before throwing a milkshake at him.

Johnston has tried to use his experience at being offended to help others, once trying to instruct a woman who said she was offended on how to deal with that offense without forcing others to change, but everyone looked at him like he was Hitler. 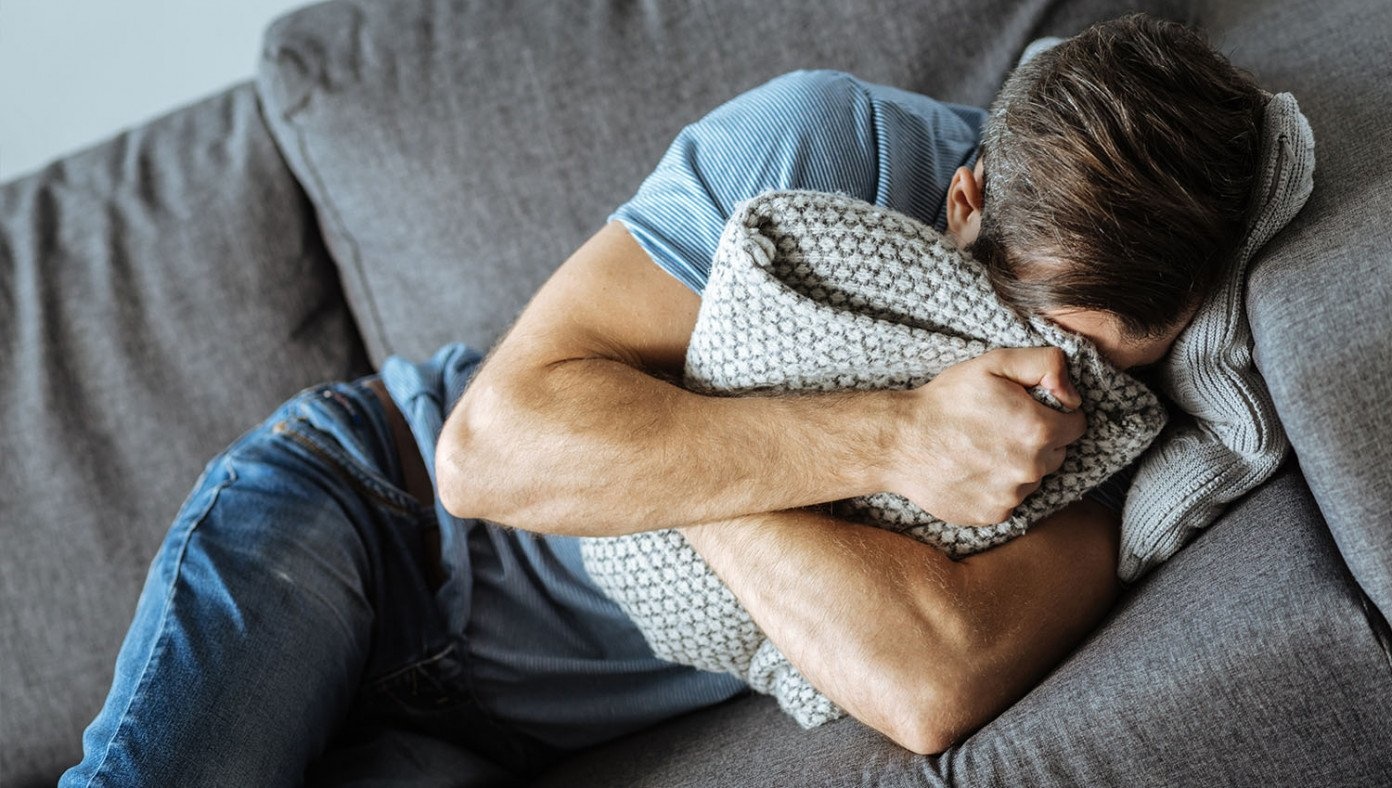