LOS ANGELES, CA—Audiences were shocked at the 63rd Grammy Awards after watching an "audacious", "daring", and "edgy" performance by a fully clothed woman who sang a beautiful song.

"I never knew a person could wear that much clothing at once," said one attendee of the event. "And her song featured melody, harmony, rhythm, and coherent lyrics. It was one of the most shocking things I've ever seen."

Thousands of conservative boomers celebrated the performance, however, as they had accidentally tuned in because they thought Blue Bloods was on.

CBS executives have apologized for the "inappropriately decent and appropriate" performance and have promised to add more stripping and profanity to next year's show. 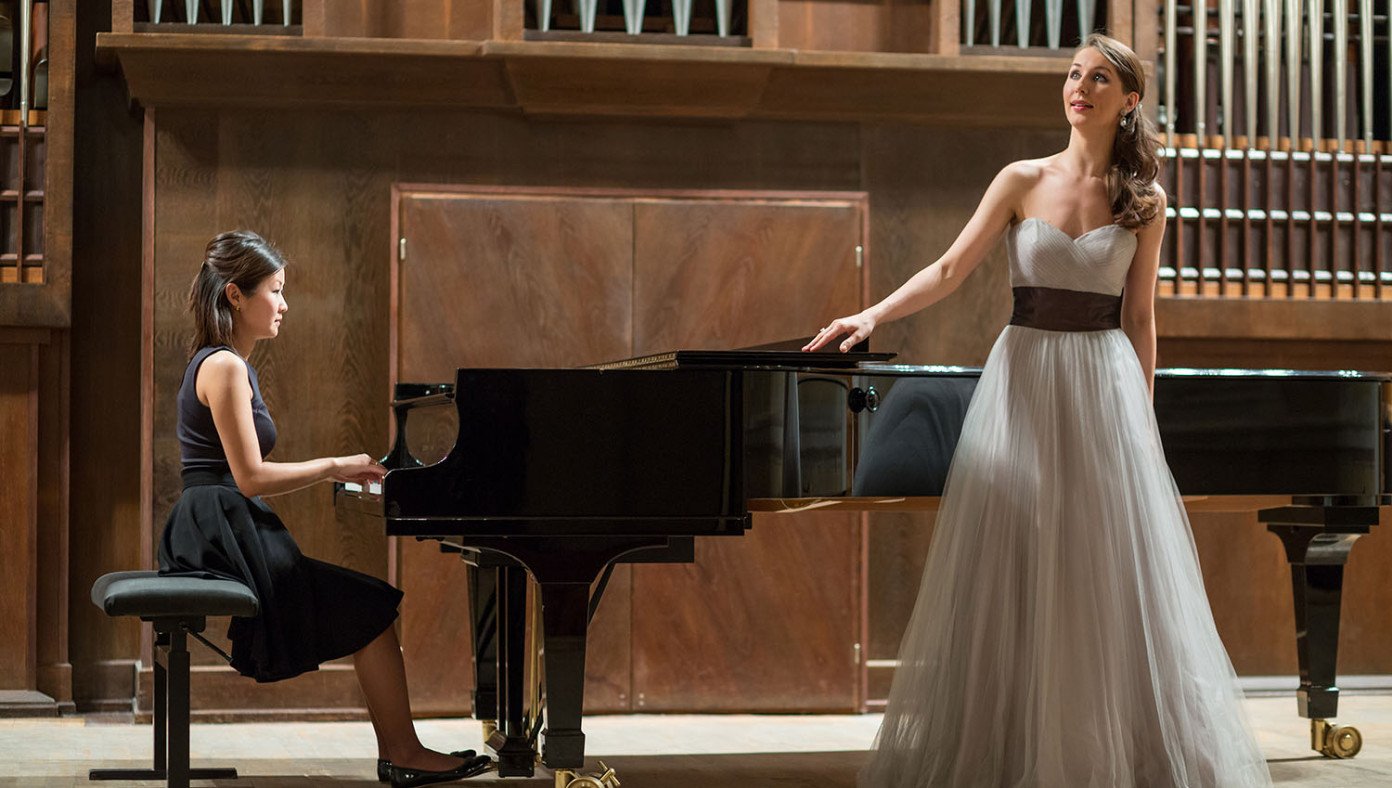