March 17, 2021
Stubborn God Still Refusing To Change With The Times

WORLD—In defiance of changing cultural norms, the Creator of the universe stubbornly announced his plans to stay the same forever, no matter what anyone says.

"I am the same yesterday, today, and forever," The Almighty reportedly said to the writer of Hebrews chapter 13, apparently unaware that times have changed and many people think His views are outdated. "Do not be led astray by strange and diverse teachings," He went on to say, obviously indifferent to the pain his close-minded words were causing.

"It's inexcusable that God has refused to update his views to keep in step with our changing cultural norms," said one local man whose views have changed 23 times in the last 10 years. "He hasn't even updated his holy book in 2000 years! Let's move on already!"

When pressed for comment on whether he has plans to update his written word any time soon, The Almighty simply replied saying, "All flesh is like grass, and all its glory like the flowers of the field. The grass withers and the flowers fall, but the word of the Lord stands forever."

Scholars have roughly translated this to mean: "Nah-- I'm good." 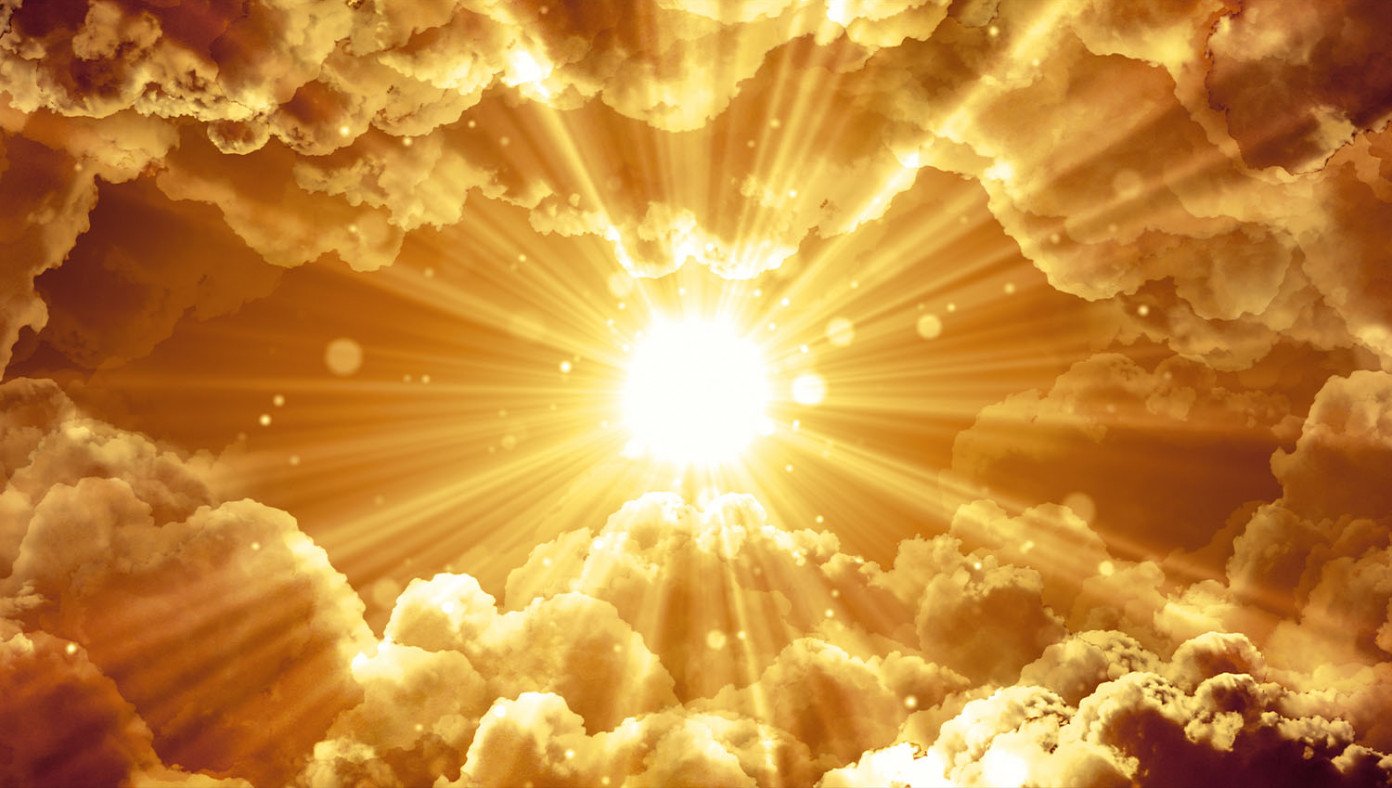