March 17, 2021
Progressive Christian Believes Everything About God Except That Bible Stuff

AUSTIN, TX—Progressive Christian, Liam Micah (He/Him), who has gained an impressive social media following with his progressive views on God, has announced that he is soon releasing a book detailing how he believes everything about God except all that Bible stuff.

“After spending most of my days on Twitter arguing with the fundies and the bigots who use religion and the Bible as a shield for hatred, I have decided to write Everything About God so that everyone can know the God that I know,” tweeted Liam.

“I believe everything about God and I don’t need you spouting your bigotry,” said Liam in response to several people quoting Bible verses that seemingly contradicted his talking points on sin, hell, homosexuality, and various other theological issues.

In the public announcement for the book, Liam tweeted that he would be spending far less time on Twitter to spend more time writing down all his thoughts on God so that Everything About God could be as comprehensive as possible.

“God is not about hindering people or even judging people,” said Liam in his 47th comment on his book announcement tweet. “God is love, love, love and he blesses and inspires love without discrimination.”

At publishing time, Liam was still duking it out with all the people replying to his book announcement thread. 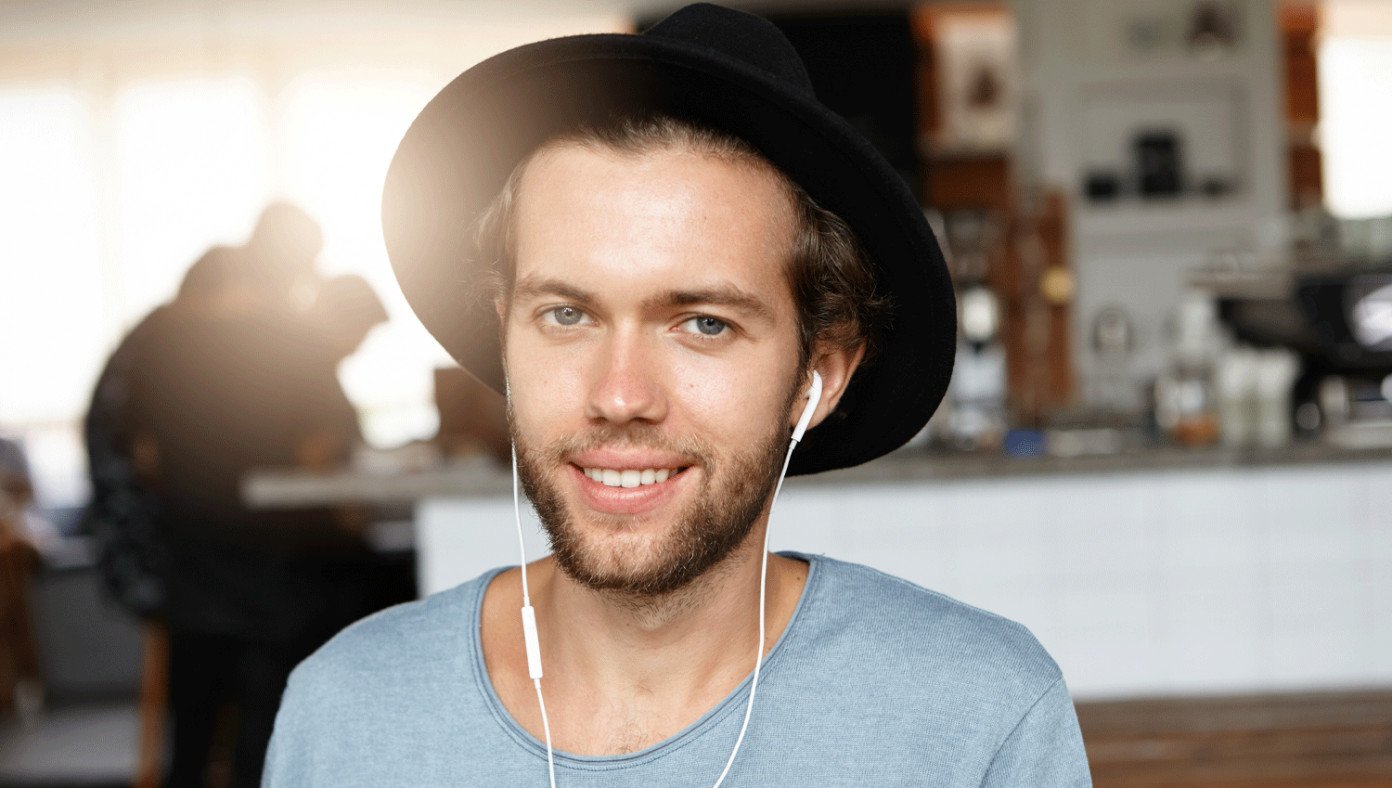