March 19, 2021
Columbia University To Hold Separate Graduations For All 7,895 Genders

NEW YORK, NY—In a bold, progressive step, Columbia University has announced that they will be holding graduation ceremonies separated by race, ethnicity, income status, and all 7,895 genders.

A university spokesperson confirmed that these “separate but equal” ceremonies will be held in addition to the university-wide commencement address in order to ensure that each graduate is kept comfortable and not forced to have any unwanted social interactions with others outside their class, race, and gender identity.

“I think in a time when we are healing from the bigotry and racism of the Trump years, this is a very needed change and I for one am excited to be attending the ceremony along with my gender nonconforming cohort,“ said one person.

One demiboy agreed that there needed to be a place for every boy and girl to feel comfortable.

“I guess I am indifferent about all this,” said one apathetic aliagender set to graduate.

At publishing time, various groups of trigenders, polygenders, pangenders and two-spirited individuals were divided amongst themselves on the need for a separate ceremony or if they would self-identify with another ceremony for the day of the events. White cisheteronormatives were banned from attending any ceremonies. 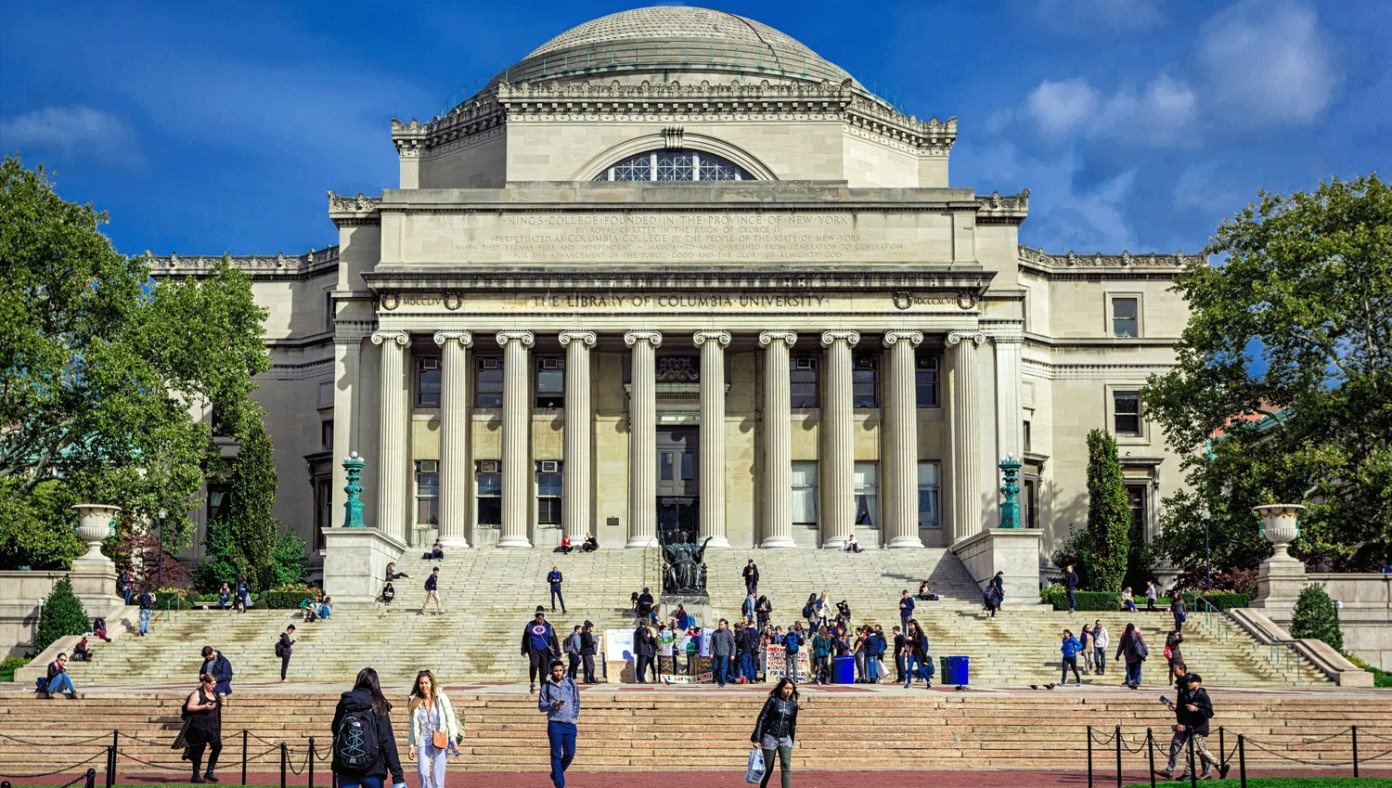