U.S.—A class-action lawsuit has been filed in federal court against Cardi B and Megan Thee Stallion for intense trauma and psychological damages following the pair's Grammys performance last weekend.

Reports of Americans slamming their own heads against blunt objects rose to incomprehensible numbers after the performance last Sunday, with many reporting damages after trying to wash their eyes out with bleach.

While it is unprecedented that an entire country would sue an artist, the court granted an exception due to the uniquely terrible and offensive nature of the song and dance.

"Yeah, we're gonna go ahead and allow this," said the judge. "It's rare that a performance is so bad that an entire nation can be made dumber just due to its having existed, but here we are."

Cruel and unusual punishment is also going to be allowed in this case, as the judge allowed an exception due to the heinous nature of the charges. The plaintiffs' lawyers are seeking financial restitution for damage to their eyesight, mind, and soul, as well as an order for Cardi B to be punished by being forced to watch her own performances. 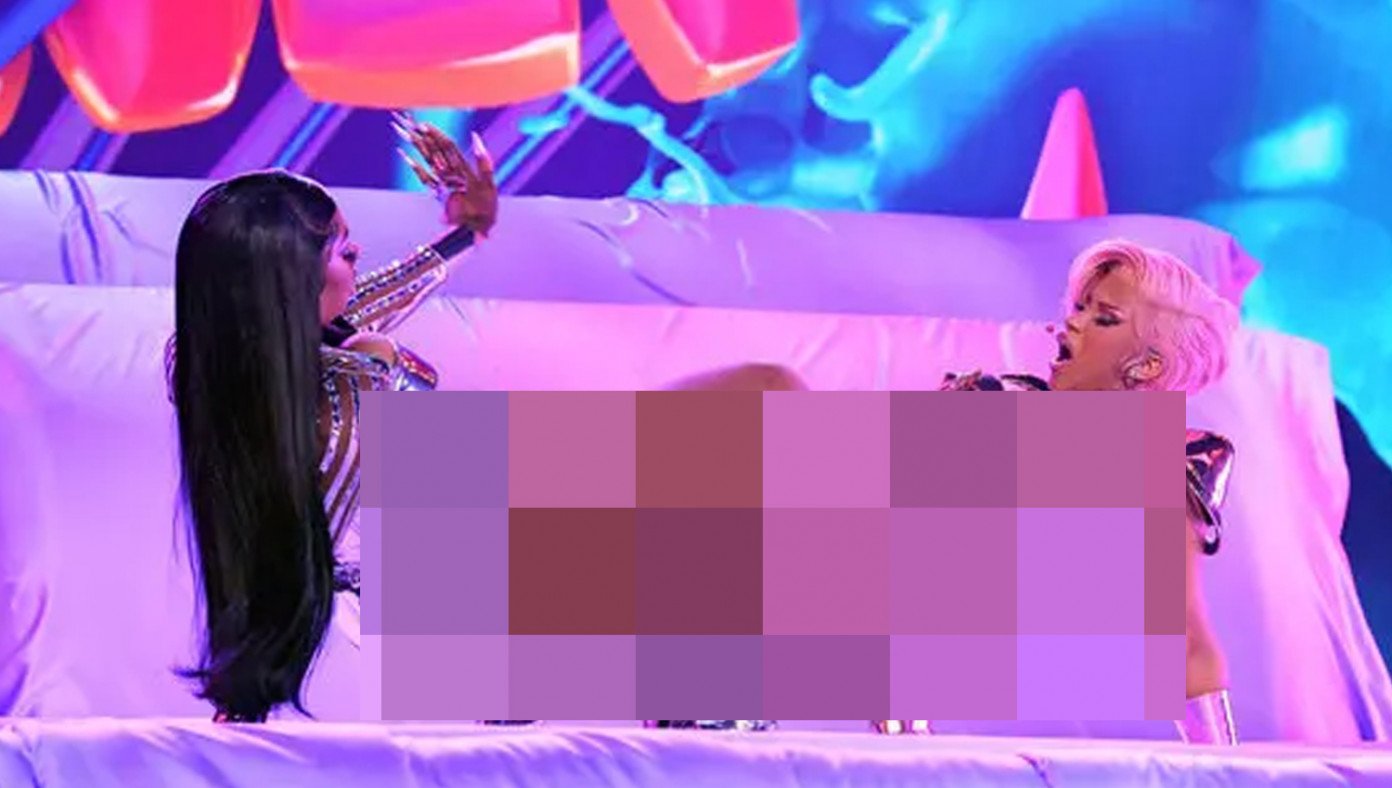